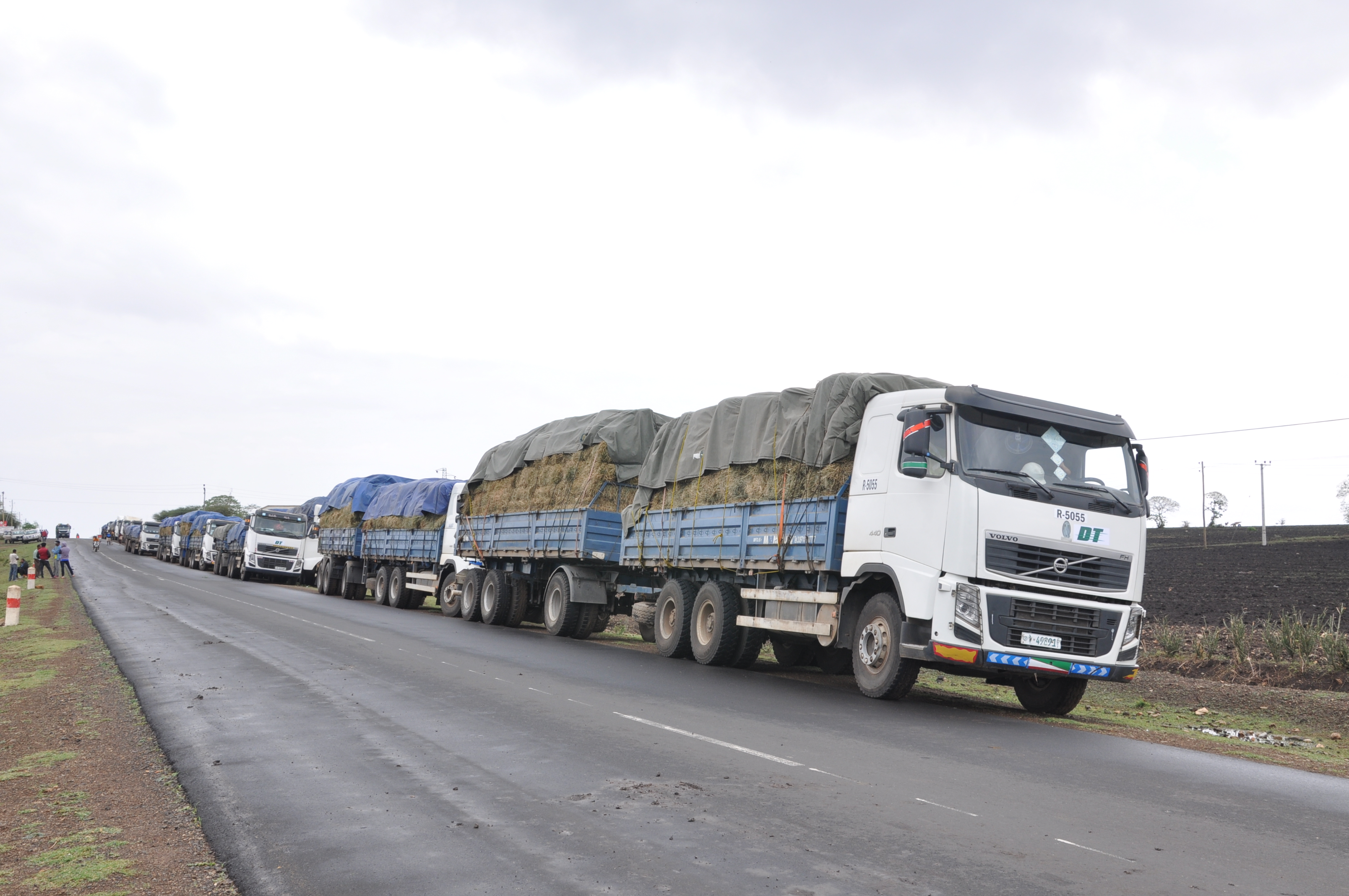 MOGADISHU (HAN) October 30.2017. Public Diplomacy & Regional Security News. Somali authorities imposed a daytime ban on Monday on the movement of large trucks and road tankers inside the capital Mogadishu in an attempt to improve security following a wave of devastating attacks by militants.

The move followed twin truck bombings on Oct. 14 that killed more than 350 people in the city, in the deadliest attack in the history of the Horn of Africa nation.

Though the Islamist militant group al Shabaab did not claim responsibility for that attack, the method is one it has often used.

“Trucks and tankers cannot pass … from 7:00 am to 8:00 pm. This is to ensure security and (to offer) a solution to the complaints of the public,” Tabid Abdi, the capital’s mayor, said in a statement.

“Any truck or tanker driver who does not comply will be fined $1,000.”

Further underlining the Somali capital’s security woes, at least 29 people were killed on Sunday during a 12-hour siege at a Mogadishu hotel, in an attack claimed by al Shabaab. The government sacked two top security officials.

“They had the uniforms of security forces, even though they did not have ID cards,” Information Minister Abdirahman Omar Osman told Reuters.

Al Shabaab said 40 people had been killed, including three of its fighters who stormed the hotel.

Al Shabaab aims to topple the government in Mogadishu and impose its own strict interpretation of Islam. The country has been at war since 1991, when clan-based warlords overthrew dictator Siad Barre and then turned on each other.

Though it has lost large swathes of territory to African Union peacekeepers, the group’s attacks have grown in frequency and size, as a 22,000-strong peacekeeping force prepares to begin withdrawing.