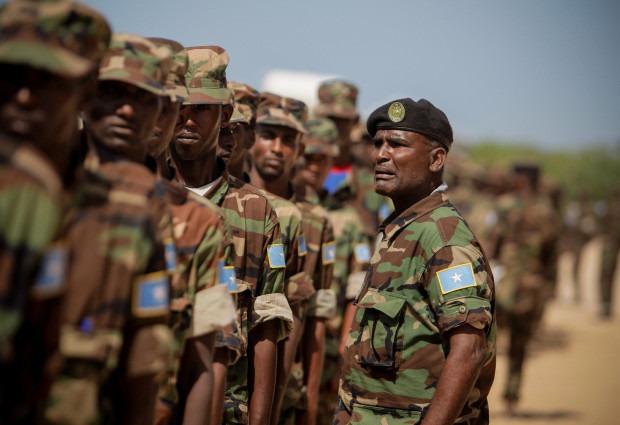 The military said the 12 were killed in the Lower Shabelle region, one of the last strongholds of the militant group Al-Shabaab in Somalia.

“We killed 12 Daesh fighters in Janale, Lower Shabelle following an operation by army commandos on Wednesday,” said the statement.

The army said those killed included foreign fighters while others were captured alive.

Sections of Al-Shabaab fighters have declared their allegiance to Islamic State with many of them killed by Al-Shabaab leadership which still maintains its loyalty to Al-Qaeda.

A group calling itself Jabha East Africa in March this year declared it was aligning itself with al-Qaeda and called on militants in the region to relinquish its allegiance to Al-Shabaab.