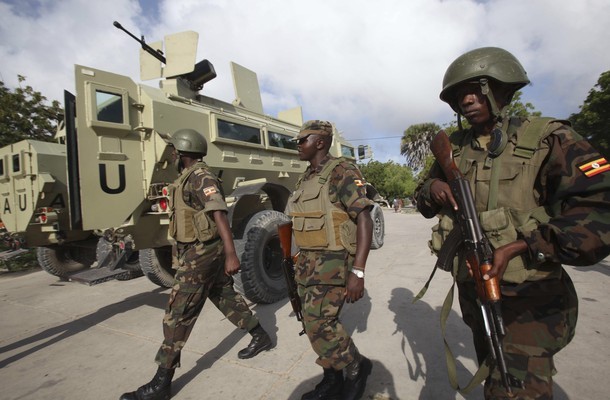 MOGADISHU (HAN) April 10. 2016. Public Diplomacy & Regional Security News.By. Joakim Gundel. Interestingly, when AMISOM was initially established to protect the new TFG from 2009 and onwards, the idea was that it should not be composed be forces from the neighboring states due to the risk of complicating the mission with the interests of the neigbouring states. Now, 5 years later AMISOM is fully composed of neighbouring states forces, with all the implications of complicating interests involved.

Despite the roller coaster of political and security-related drama that dominated the headlines in this past year, I still remain optimistic about Somalia’s future — cautiously of course.

For Somalia, a New Year’s resolution is an existential affair of “change now or cease to exist.” That said, change requires certain level of self-awareness through which intention is cultivated. It also requires strategy and the will power to implement.