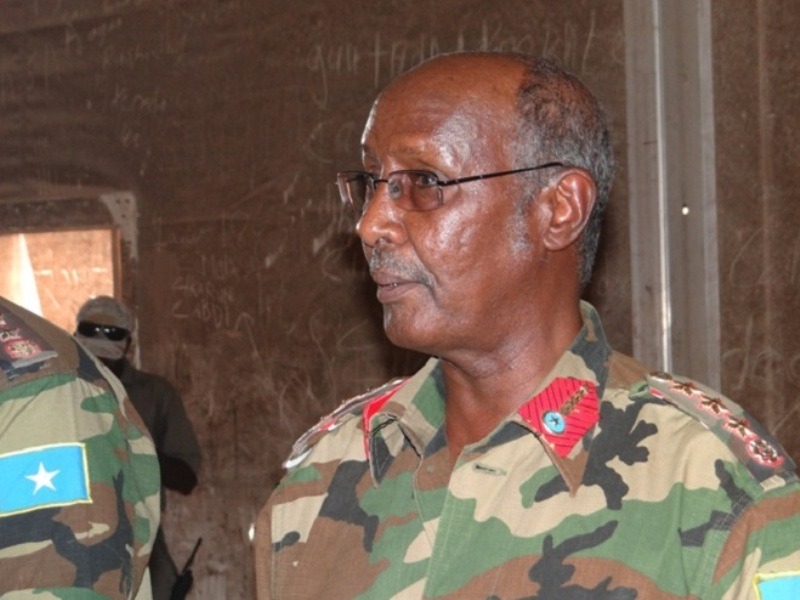 Mogadishu (HAN) August 30, 2014 – Regional defense and security news. Somali and African Union (AMISOM) forces have re-taken the southwestern town of Bulomarer and several neighboring villages as part of an offensive against al-Shabab in the country’s Lower Shabelle region.

Abdiqadir Mohamed Nor, the governor of Lower Shabelle region, where the offensive began, said Saturday that troops are advancing toward the militant-held town of Bulo-mareer, about 110 kilometers (70 miles) south of Mogadishu.

The  African Union (AMISOM) forces offensive aims to oust the feared terrorist group from its last major strongholds, from where officials believe they orchestrate deadly attacks in and outside Somalia. Losing Bulomarer would leave the group’s current key base of the coastal town of Barawe vulnerable to attacks.

Ruqiyo Hasan, a resident in Bulomarer, said by phone that residents are fleeing the area, but spokesman for the African Union force AMISOM, Colonel Ali Aden Houmed, told by Phone Geeska Afrika Online, that AMISOM forces secured the town and villeges in the area after overpowering Al-Shabaab militants.

The Djibouti Colonel Ali Aden hamud told reporters, that “The operation “Indian Ocean” started late last night, we passed through many villages, we captured Golweyn district and finally we captured Bulomarer town and positioned some of our military units,” he said

The AMISOM and SNA offensive is being conducted as humanitarian groups in the region and international aid workers warn of possible famine like one three years ago that killed more than 200,000 people.