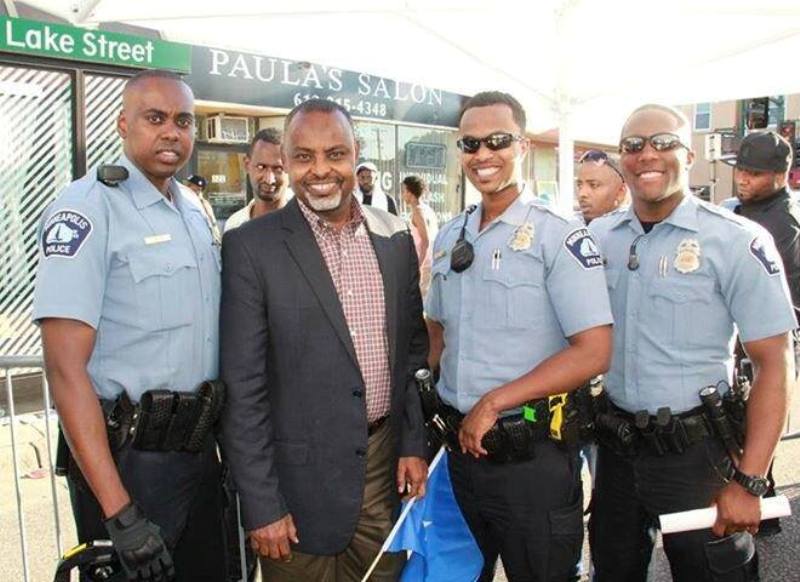 Mogadishu (HAN) August 2nd, 2014. Regional defense and security. The new Somalia national security minister with the African Union Mission in Somalia (AMISOM) said that, Militant  Issa Mohamed Dhoore and militant Sharif Ameey were killed during an offensive in a southern Somali village close to 200 kilometers from the Somalia capital, Mogadishu.

AMISOM said Mohamed Dhoore was a “liaison officer” to the militants’ foreign backers and a close associate of al-Shabab’s leader, Ahmed Abdi Godane. The AU mission identified Ameey as another top leader of the al-Qaida-linked group. 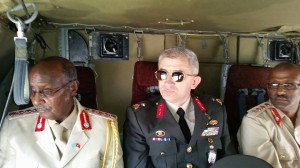 The African Union said its joint operation with Somalia has captured an Al-Shabaab training camp near the Kenya-Somalia border and destroyed a logistics base the militants had in the Middle Juba region.

Separately, the chief of Somalia’s army says U.S. forces are helping to train and equip a new Somali commando unit.

“They are receiving special training for fighting in jungle or the cities. Mainly modern warfare, so they can conduct any kind of operation in modern warfare, especially guerrilla-type,” General Dahir  said.

U.S. military officials recently acknowledged they have expanded their presence in Somalia to help the country battle al-Shabab. A Reuters report says up to 120 American military personnel are now in the country.

Elmi said he hopes one or two Somali battalions will be ready to put the training into practice by the end of this year, so they can take on a central role in Somalia’s army, which is currently very fractured.

“It’s the main branch of the army, so far, because, as you know, the current Somali army is regional,” he said. “We did not have logistics. It is a challenge for us to integrate all those units. All is under my command but they are regional.”

In recent years, Somali and AMISOM forces have pushed Al-Shabaab fighters out of major cities, but the group has continued to launch attacks on the government and other targets.

The militants have attacked the presidential palace twice this year, and claim responsibility for killing four Somali lawmakers, including Saado Ali Warsame, a popular singer and member of parliament who was shot to death in Mogadishu on Wednesday. VOA

Photo: M.Tarsan with Somali Police force in Mannissota: We need to build a strong Police Force