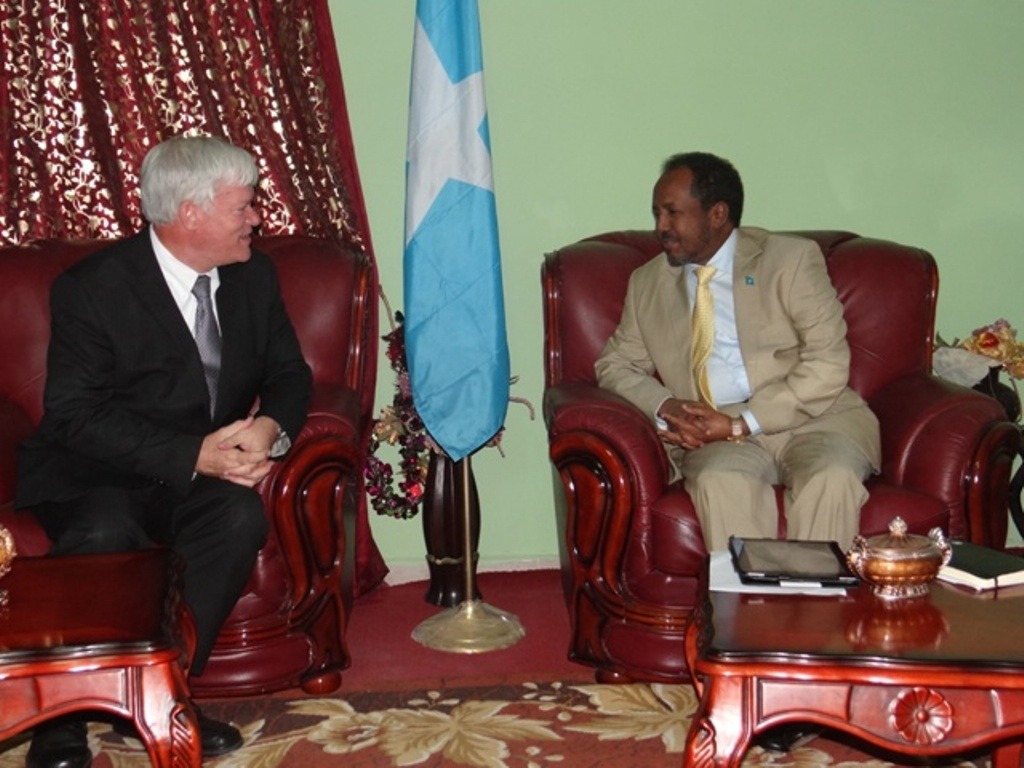 The intelligent tabloid. For more than a two decade, Somali tabloid reporters has been delivering the most sensational, outrageous – and just plain silly – daily news headlines on the Internet:

But, the reality News reported that ( Britain and Regional Security):

UK is deeply concerned that political instability risks undermining recent progress in Somalia, and delaying progress on vital political, security and development paths. Time is already short to achieve the goals set out in the Vision 2016 strategy, including elections in 2016. We therefore urge all Somali parties to resolve differences through the political process, including respecting parliamentary procedure, and to act together in the interests of Somalia.

The timing of this crisis is regrettable when the focus should be on the political process to 2016 and just before next week’s planned meeting in Copenhagen, where Somalia and its international partners should review progress against the Somalia New Deal Compact, agreed last September. The UK remains committed to helping to build a sovereign, secure, democratic, united and federal Somalia. 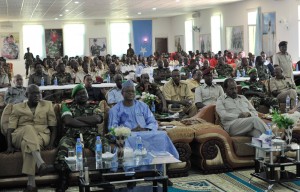 In the constantly-contradicting world of tabloid journalism, is anyone reliable? Amusingly, a falsely reported Today’s Somali tabloid News Comments: The United States has threatened to make significant cuts in the financial assistance it gives to Somalia because of political bickering by its leaders, officials said.

The top US representative to Somalia, James P. McAnulty, recently threatened an aid cut unless the country’s bickering president and prime minister begin working together, a Somali official said Thursday. The official spoke on condition of anonymity because of the sensitivity of providing details about private discussions.

The international community is losing confidence in the Somali government, and the United States has threatened to pull military and financial support from Somalia, said a United Nations official who insisted on anonymity because he wasn’t authorized to speak publicly.

According to Geeska Afrika Online security reporter, US Embassy in Nairobi declined to comment Tabloid News:

The US Embassy declined to comment on the reported threat of an aid cut. In a statement this week, Washington said it was concerned about “recent political turmoil” in Somalia and that plans for a no-confidence vote “do not serve the interests of the Somali people.”

But sure, Washington announced it would not attend an international conference on Somalia next week in Denmark, saying political divisions are distracting Somalia’s leadership.

“I think they’re basically saying if you want more money and support from us, you need to fix these problems,” said E.J. Hogendoorn, an Africa expert at the International Crisis Group.

Somali President Hassan Sheikh Mohamoud and Prime Minister Abdiweli Sheikh Ahmed have feuded since Mohamoud last month rejected a Cabinet reshuffle by the prime minister. The president has been trying to call a no-confidence vote in parliament, and the U.N. has said it’s concerned about vote buying allegations surrounding the vote.

The US  through Africom, gave $58 million to Somalia in development assistance in this fiscal year and an additional $271 million in military assistance for the Somali national army (SNA) and the African Union force in Somalia (AMISOM).