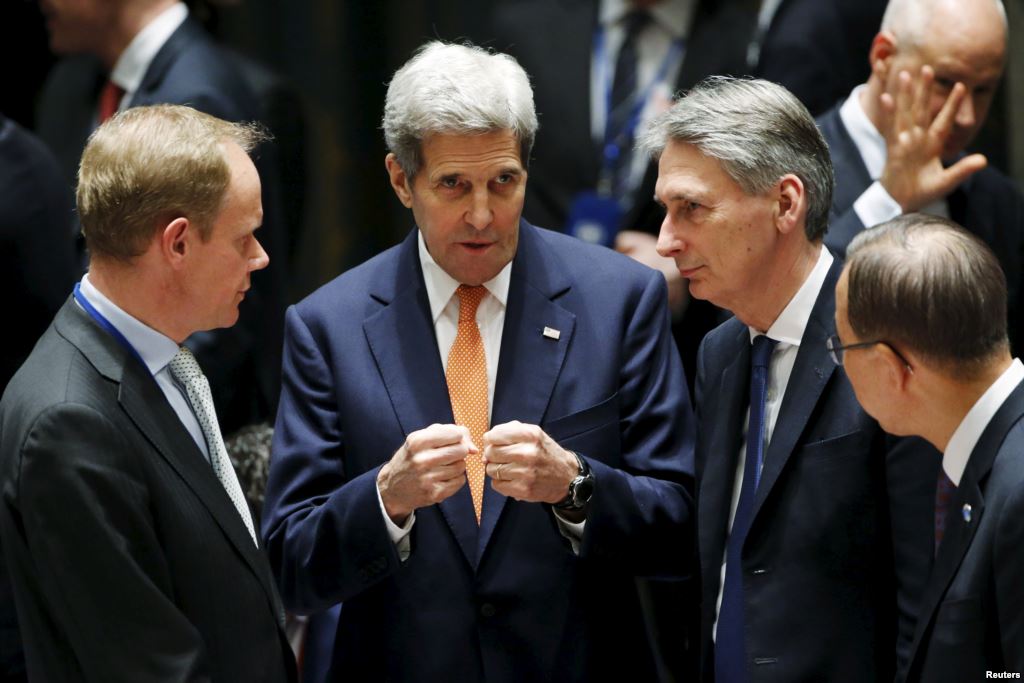 New York (HAN) July 3.2016. Public Diplomacy & Regional Security New. As Japan’s presidency at the U.N. Security Council kicked off in July, the communications team at its mission has been hard at work honing its presence on Twitter.

Settling into the United Nations, the Osaka native quickly realized how pervasive social media was at the international body.

Looking to “giants,” such as the United States, France and Britain, whose followers collectively number over 200,000, the idea was planted.

Acording to Rycorft Twiter message, “Week ahead in UNSC is quieter than usual – holidays for 4 July & Eid. Somalia will be top UK priority. I will be in foreign office in London.”

Last month, we attended UNSC mission for Amisom initiatives in Somalia to address security in Somalia, which is one of many issues UK leads on at UNSC..

The upcoming UNSC strategy for Somalia this September, 2016:

Somalia’s President Hassan Sheikh Mohamud has asked United Nations Security Council for complete lift of arms embargo on Somalia that has been into effect since 1990s.

According to President Hassan, lifting of arms embargo would help the country secure arms and speed up development of national security forces.

Somalia has been in talks Russia to support it militarily. Russia on her part has said it is ready to sell weaponry to Somalia if arms embargo is lifted.

President Hassan said lifting of the arms embargo by UN will enable the nation to acquire weapons for the National Army.

The clearance and lifting of arms embargo will impact security and stability,  the most rapid and greatest development to the Somalia’s own forces battling with Al-Shabaab terrorist in the region.

Week ahead in #UNSC is quieter than usual – holidays for 4 July & Eid. #Somalia will be top #UK priority. I will be @foreignoffice in London