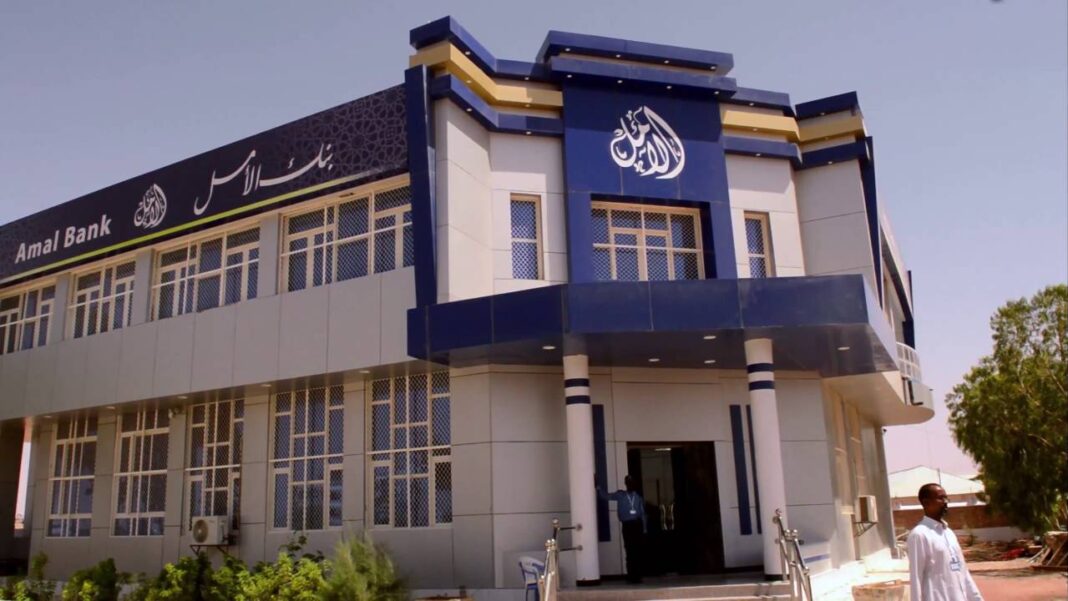 MOGADISHU – Amal Express, one of Somalia’s money remittance firm has dispelled a report claiming it aided money laundering for purchase of illegal arms.

A report by Geneva-based Global Initiative Against Organised Crime. Published in September claimed a number of Hawala service providers including Amal had been used to settle illegal payments to arms dealers in Yemen.

In a statement this week, the firm said it is ready for audit by the regulators to make itself clean from the allegations.

“We have invited the Central Bank of Somalia, our regulators, to audit our internal systems regarding the alleged dealings with blacklisted persons. We expect the findings of the independent audit would be made public,” Guleid Jama, the firm’s Chief Executive Officer said.

The statement said Amal Hawala has always followed local laws and standards, including limits on the amounts of money to be sent by individuals.

“We reiterate our long-standing commitment to upholding our corporate integrity and full compliance with laws and regulations in all the countries we operate in,” the statement reads in part.

The report particularly accused Amal of handling cash sent to Abdulrab Salem al-Hayashi, who was in October 2017 sanctioned by the US Treasury for “assisting in, sponsoring, or providing financial, material or technological support for, or financial or other services to or in support of” Al-Qaeda-linked terror groups in the Arabian Peninsula.

Claims rejected by Amal saying it never transferred money to such an individual and refutes a copy of the receipts published in the report.

“The document was not authentic. It was a very poor imitation of our real receipts and had several inconsistencies and formatting mistakes. We proved [this] to the author of the report when he sought to establish its authenticity, before the report’s publication,” the CEO said.