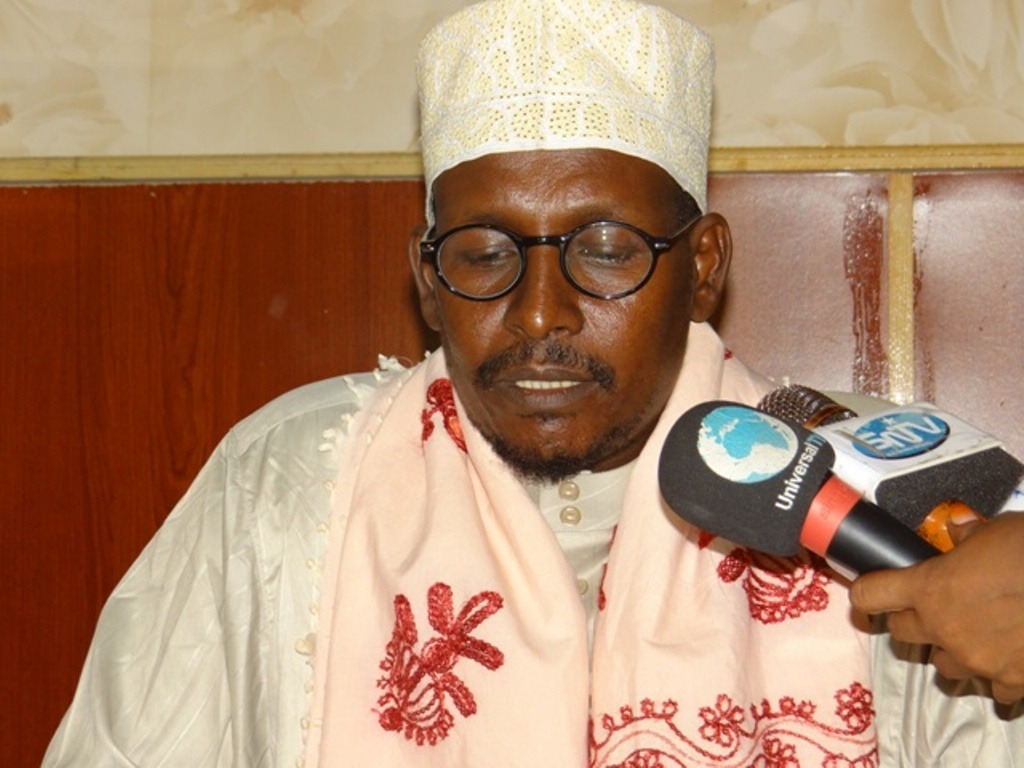 Mogadishu (HAN) June 8, 2014 – The Somali Federal government welcomed the decision by Mohamed Said Atom,the leader and military commander of Al-Shabab in Galgala Mountains to surrender himself to the federal government of Somalia Calling it a brave decision.

Somali government officials have offered an amnesty to Al- Shabaab members and leaders who it says “realized the error of their ways and who renounce violence.”
Minister for information Mustaf Ali Duhulow said, “This is clear evidence towards the Al-shabab propaganda and Mr. Attom has finally revealed their ill motives and inhumane activities” he said.

The minister for information Mustaf urged other Al-shabab leaders and members to take a similar decision and promised to welcome anybody who is ready to repent from his/her mistakes .

The radical commander listed several reasons for his decision to leave Al-Shabaab including misleading the youth, killing of innocent people including Muslims leaders. He accused the Islamic extremist group of blocking aid to displaced people.

Al-Shabaab have not so far officially reacted to the defection of Atom but pro-radical media have downplayed the importance of the changing of sides saying the commander was “merely an ally” of the group rather than key official within the Jihadist Al-Shabaab in Somalia.
Puntland Zone: A senior Al-Shabaab militant commander, Sheik Mohamed Said Atom, on Saturday gave himself up to Somali government authorities after he announced his renouncing of violence in Somalia.

The militant commander has been active in the northeastern state of Puntland where his militias operated in the mountain region of Galgala for the past several years.

In a statement the defecting Islamist commander says that he left the group because he could not “tolerate the misleading of Al- Shabaab and its leader.”

“I have been tolerating the misleading of Ahmed Abdi Godane (Al- Shabaab Emir) and his group towards the Sharia (Islamic law) and Muslims. I have today decided to leave Al-Shabaab,” Sheik Atom said.

Somali government welcomed the extremist commander’s move, saying it hoped defection will inspire others to reject Al-Shabaab and “embrace peace and unity” in the country.

“Sheik Atom has exposed the reality of Al-Shabaab: un-Islamic and un-Somali, the puppets of foreign masters and riven by internal feuds,” the Somali government said in a statement.

Mohamed Said Attom, leader and military commander of Al-shabab in Galgala Mountains had today surrendered to the government in Mogadishu, according to Puntland security official..

Yasin Osman Khalid (kilwa) is the current commander of Al-shabab in Galgala Mountains and is wanted by United States with $3m bounty could be paid out for anybody with information leading to the capture of the man.
Click Facebook to join the discussion