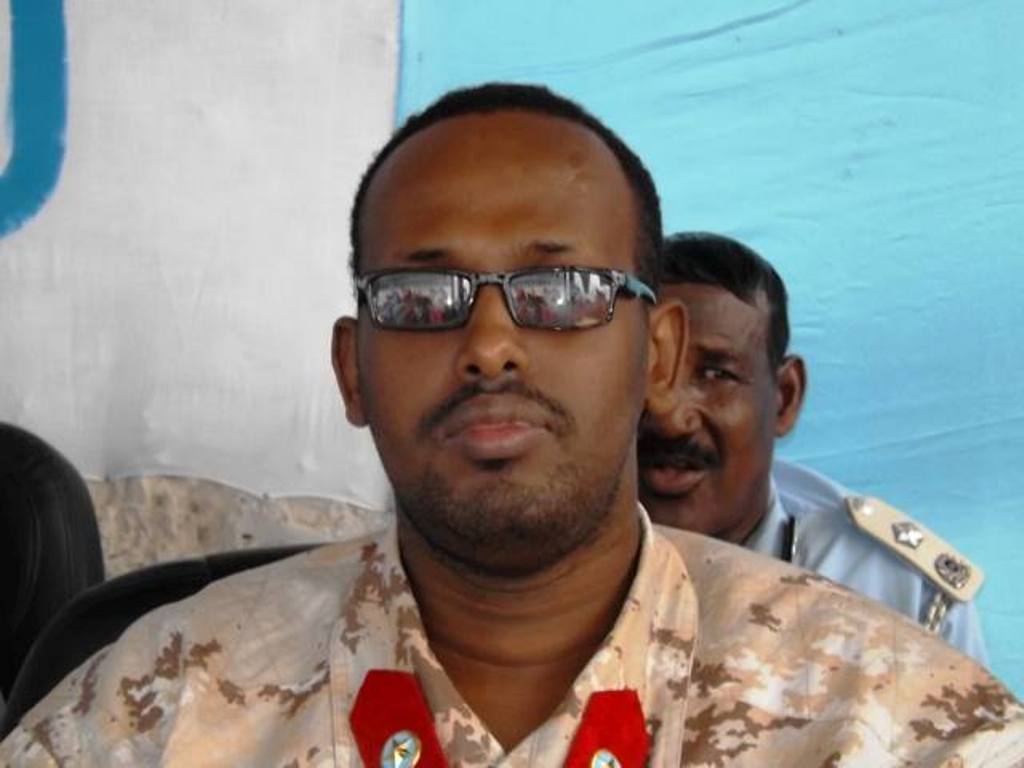 Al-Shabaab Islamist militants said they had launched mortars at Somalia’s presidential palace in the capital Mogadishu on Sunday, but spokesmen for the Somali government and the police said none had landed inside the compound.

Abu-Musab, the spokesman for Al-Shabaab’s military operations told Reuters,  “We have fired several mortar rounds on the presidential palace, and we will give details later.”

According to Geeska Afrika Online security reporter, UN envoy Nicholas Kay said the political tension and mortar attacks in Mogadishu  “puts at risk” political goals including a general  referendum on a new constitution, including Somaliland next year, ahead of elections in 2016.

“Let us make it clear, no matter what terrorists are saying, we know, it was an act of Al-Shabaab elements in Mogadishu,” General Madaale explained the official stand of the Somali police and intelligence agencies.

Last evening, soon after the blast, terror groups of Al-Shabaab claimed that the suicide bomber belonged to their group, which made Somali National security agency so upset that it launched a lethal operation against the terror groups inside Banadir region and Afgooye area.

“In a hurry to increase their number of attacks and kills, NISA immediately captured  within hours of blast. That is the  height of  NISA responsible behavior to protect Somali people. In such a serious matter of national security we were expecting a bit of maturity from these guys to lay-down arms and join Somali national security,” said  a Somali security  office, who was with Geeska Afrika Online security reporter in Mogadishu.
Somali National security agency is in no mood to spare the Al-Shabaab  terror groups for bringing insult to their own people and country.