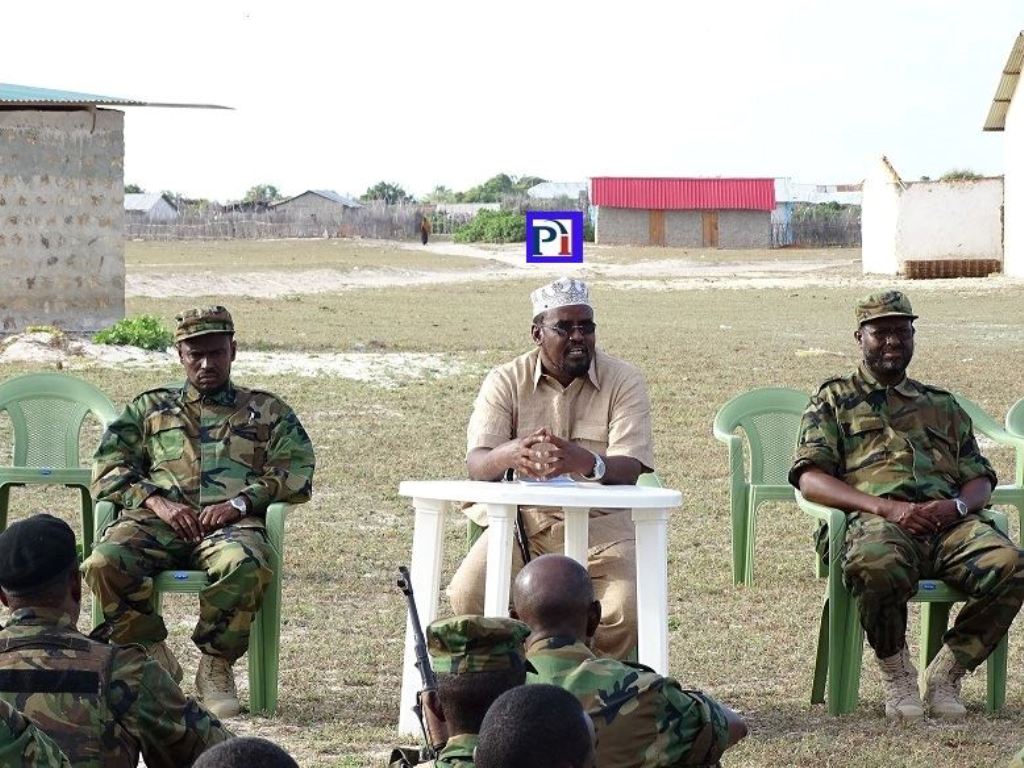 “The bomb was targeted at our convoy. Three soldiers were killed,” said Ismail Hussein, a Kismayo Local police officer.

The Somali militant Al-Shabaab has been weakened considerably by African Union troops (AMISOM) and the Somali National Army (SNA), losing swathes of territory in the south of the country, but it has been carrying hit-and-run style attacks to show it has not been vanquished. Local residents said troops in the convoy opened fire after the blast went off, killing two women who were passing by. Hussein of the regional police officer rejected Al-Shabaab claim: “The local police forces did not kill residents after the bamb blast,” he said.