Home Daily Security Briefing Somalia: Al-Shabaab has no Leader and no strategy to survive 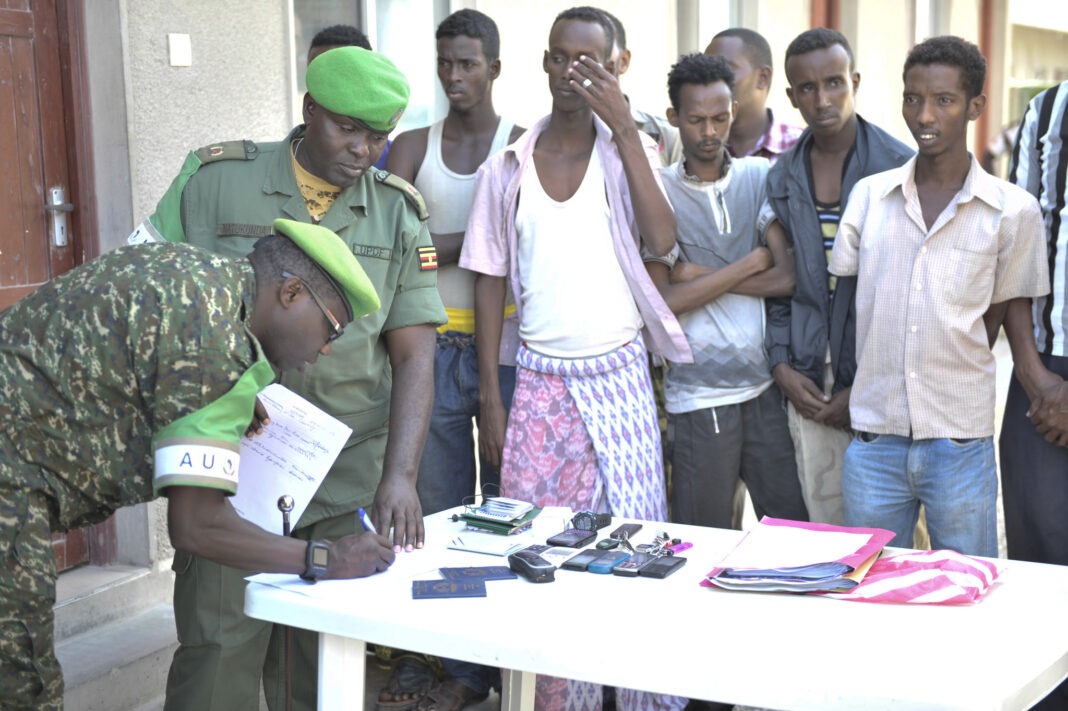 Mogadishu (HAN) September 6, 2014 – Defense and National security news. The AFROCOM Airforce assasination of Harakat Al-Shabaab Al-Mujahideen leader of Somalia Ahmed Abdi Godane (Abu-zubair) by the United States on  September 1st  is unlikely to leave a vacancy for long. The Pentagon announced on 2 September that US Special Forces, ‘acting on actionable intelligence’, tried to kill the Al-Shabaab leader using manned and unmanned aircraft to launch Hellfire missiles and laser-guided bombs. The target was a camp and vehicles near Barawe, in south-central Somalia. On 5 September the Pentagon provided confirmation that Godane had died in the strike.

Gen. Khalif Ahmed Ereg described the killing of Godane as “delightful victory.” Gen. Ereg called on Al-Shabaab militants still fighting for the Al-Qaeda linked group to surrender to get a “brighter” livelihood from the government.

Somalia’s government has credible intelligence that Islamic militants are planning attacks following the death of their leader in a U.S. air strike Monday, a top official said.

President Barrack Obama and Somali federal government both confirmed Friday that the leader of Al-Shabaab, Ahmed Abdi Godane (Abu-zubair), was killed by the U.S. airstrike

“The Somali people and federal government institution thanks the US AFRICOM and special units within the Somali security forces who helped the operation,” said a statement from the office of Somalia’s internationally-backed President Hassan Sheikh Mohamud.

“After intelligence cooperation between the Somali security forces and AFRICOM this week, the American air forces targeted a convoy transporting the Al-Shebab terrorist group leader Ahmed Abdi Godane and some of his security forces known as AMNIYAT,” the presidential statement said.

“As a Somali authority, We are confirming that no one in that convoy survived the Air force attack.”

The Somali president called on Al-Shabaab militants to lay down their suicidal arms, offering a 45-day amnesty.

“One of the main pillars of the Somali war obistical has gone, so there is no reason for Somalia’s youth to continue with a war when its day are numbered,” the statement said.

The Somali president said the government “is willing to offer amnesty to Al-Shabaab members who reject violence and renounce their links to Al-Shebab and Al-Qaeda – but for the next 45 days only.”

“While an extreme hardcore may fight over the new un-worthy leadership of Al-Shabaab, this is a chance for the majority of Al-Shabaab members to change course and reject Godane’s decision to make them the pawns of an international terror campaign,” the president said.