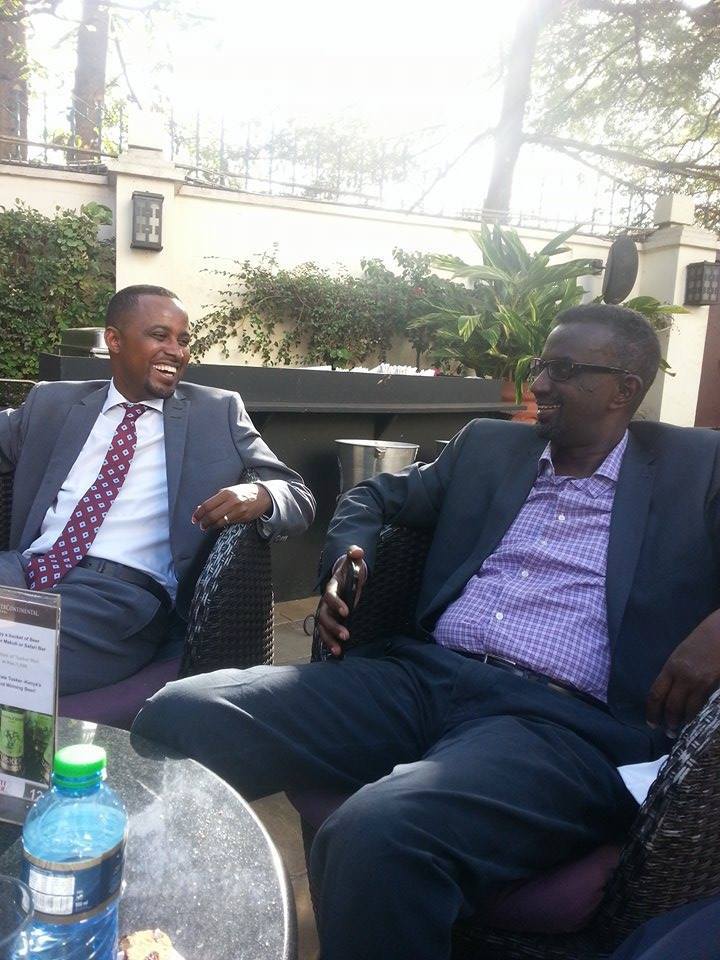 Baidoa (HAN) March 22, 2015 – Public Diplomacy and Regional Security and Defense News. Ethiopian spy executed again in Southern Somalia for being a spy for the Ethiopian security forces in Somalia. It is again the series of executions by the Al-Shabaab militants which is trying to show-up its zones in Somalia.

Ali Salad Majin, a 20-years Somali citizen was executed by firing squad in Galhareri, a rural village in Galgadud, Sothern Somalia, after an ad-hoc court run by Al-Shabaab militants and convicted Ali Salad Majin of spying for Ethiopian forces in Southern Somalia.

Al-Shabaab militant  judge read the verdict at an open ground in the town, as a crowd gathered to watch the execution. By reading the militancy verdict, the so-called judge declared that the “convicted admitted all charges“, and immediately sentenced him to death by firing squad in Galhareri, a rural village in Galgadud .

“He admitted all charges, including the responsibility of the killing of many Muslims by Ethiopian troops in Elbur, thus the Islamic court sentenced him to death by firing squad.”