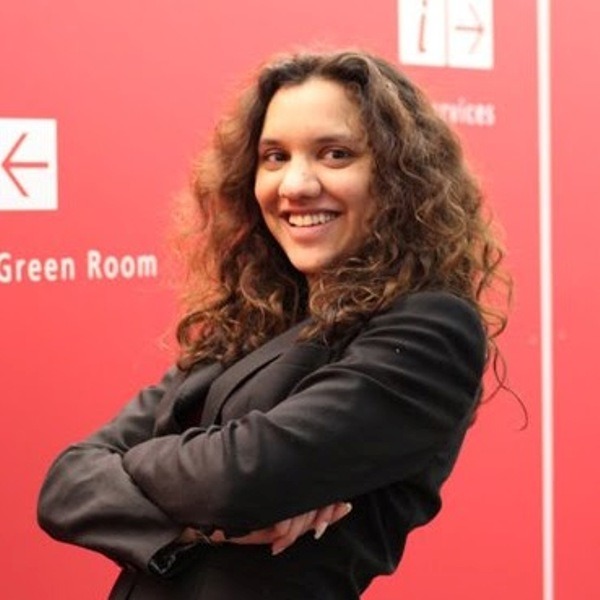 Nairobi (HAN) May 9, 2014 , Expert Analysis, Your Power & Regional Influence Magazine: Opinion Page By, ANJLI PARRIN. Three years after a famine claimed 260,000 lives in Somalia, 2.9 million people there are still affected by a multifaceted but desperately underfunded humanitarian crisis, and communities are just “one shock away from disaster”, a host of aid agencies have warned in a joint campaign entitled “Risk of relapse.”

“With a third of the population in need of aid, Somalia is clearly in severe crisis,” according to a statement signed by 22 NGOs*.

Just 12 percent of Somalia’s humanitarian funding requirements for the year have been met, and there is a shortfall of US$822 million.

World Vision noted that rains have failed across most of Somalia, and the recent upsurge in the military offensive by AMISOM has led to greater displacement in the south.

“What we have is an early warning that has ingredients of a perfect storm. We urge donors and stakeholders to take immediate action to avert disaster,” said Andrew Lanyon, Chief of Party for the Somalia Resilience Programme (SomReP), an organization that World Vision is a member of, during a media briefing in Nairobi.

194 cases of polio have also been documented in 2013, according to the US Centers for Disease Control.

While the situation is dire, the campaign notes that “the sad truth is that these statistics from Somalia are better than previous years, so this is celebrated as a success.” But, the organizations argued, “we should measure progress against minimum standards, not gains made against an already terrible situation.”

Insecurity in most parts of the country

High levels of insecurity have made it very difficult for everyday Somalis and humanitarian organizations to operate. In Mogadishu, fear of attack and crime prevents many from leading normal lives.

“The latest face-to-face clashes between Somali government troops and Al-Shabab have badly affected our way of life and many people lost their lives. In this place nobody rules, so residents live under constant fear,” one resident of Heliwaa who preferred anonymity told IRIN.

International humanitarian organizations also have limited access to those in need, because of the security situation, generally requiring armed protection when travelling around Mogadishu and the rest of the country. Terror attacks by Islamist group Al-Shabab are frequent.

“Sometimes we use armed escorts,” said Ahmad Mohamed Hassan, president of the Somali Red Crescent, at a recent event in Nairobi. “It’s not our intention to defend ourselves from them, but it’s an issue of crime… Law and order has totally collapsed.”

The recent AMISOM military offensive against Al-Shabab “has created a new wave of IDPs [internally displaced persons] in addition to previously displaced people,” World Vision noted in a press statement. Currently, Somalia has an estimated 1.1 million IDPs across the country.

Women, children have it worst

Somalia is the world’s worst place to be a woman, according to areport by Save the Children released on 5 May 2014.

One in 16 women in Somalia is likely to die of maternal causes in the course of their lifetime, according to Save the Children.

Almost 90 percent of the population is affected by violence and insecurity, according to the Centre for Research on the Epidemiology of Disasters (CRED).

Fifteen percent of children born in Somalia die before their first birthday, and on average children receive less than 2.5 years of formal schooling.

“Neglected human needs have been both a cause and a consequence of conflict in countries like Central African Republic, Somalia and Sudan,” said the report. “National-level data show Somalia has made no progress in saving mothers’ lives since 2000.”

Sexual violence against women is also a major problem, particularly for those in IDP camps. According to data from the UN Office for the Coordination of Humanitarian Affairs (OCHA), there were 800 cases of sexual and gender-based violence in Mogadishu during the first six months of 2013.

“Rape is an everyday fact of life for many women and girls in Mogadishu,” said Samer Muscati, women’s rights researcher at Human Rights Watch.

While Save the Children noted that not everywhere in Somalia is as dangerous for women, and regions such as Somaliland have made significant progress in reducing maternal mortality rates and increasing security, overall much more is needed to help the most vulnerable in the country.

“While gains have been made, communities remain only one shock away from disaster,” the campaign said. “As we learned in 2011, not heeding the warning signs of crisis in already fragile communities can lead to tragedy.”