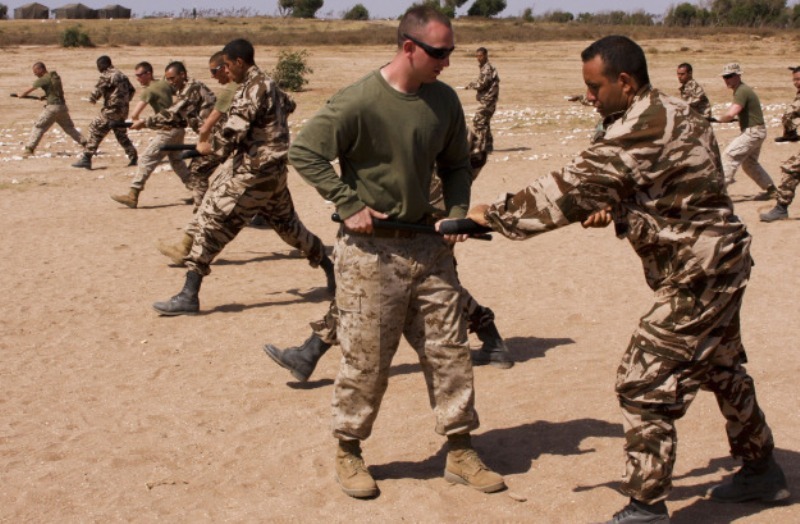 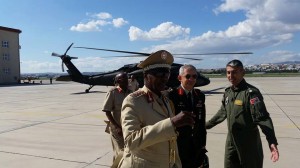 American military advisers have been operating secretly in Southern  Somalia since around 2007, a revelation that shows the United States has had a presence in the African country for years without acknowledging the situation publicly.

The latest details provided by a Reuters report reveals that the American presence in Somalia stretches all the way back to the administration of George W. Bush, with advisers now stationed in multiple locations throughout the country.

When the United States announced in January that it had sent some advisers to Somalia back in October 2013, it was widely recognized as the first time American troops had been sent to the country since the “Black Hawk Down” operation in 1993. It’s clear now, however, that military officials have been there for several years, and a State Department official told the news service they now believe acknowledging their presence would not endanger their lives.

“In the past, our assessment of the security situation in Somalia informed our decision to err on the side of force protection concerns and not divulge their presence,” the official said. “We do not currently believe that acknowledging the U.S. presence will increase the already high threat to our personnel and citizens operating in Somalia.”

Although one White House official said these advisers are not a part of combat operations, it was revealed that there are up to 120 people currently on the ground. They were previously working primarily with the African Union Mission in Somalia, but last year started working more directly with Somali forces. Ties with the Somali National Army (SNA) are expected to deepen in the next fiscal year (October), as the US mulls providing further assistance in order to combat the Al Qaeda-linked Al Shabaab militant group operating in the country.

Somalia’s battle with Al Shabaab has been ongoing for the last seven years, with the conflict bleeding into neighboring Kenya as a result of that country’s contribution to the African Union forces operating in Somalia. As RT reported last month, at least 50 people were killed during a raid on a coastal Kenyan town in mid-June, which Al Shabaab took responsibility for.

As the bloodshed continues, US officials are looking to increase their presence and become more involved with the SNA itself.

“What you’ll see with this upcoming fiscal year is the beginning of engagement with the SNA proper,” a US defense official told Reuters.

As noted by the Washington Post in January, the US has directed more than $500 million towards the training of African Union forces. Another $170 million has been spent to strengthen the SNA, with mixed results.

So far, the military advisers have offered their expertise in multiple areas, including mission and tactical planning, communications efforts, medical care and human rights. If new funds are authorized, they would allow for “greater military engagement and new funds for training and assistance” for the SNA. The US is also planning to name an ambassador to Somalia for the first time since 1993. Reuters.