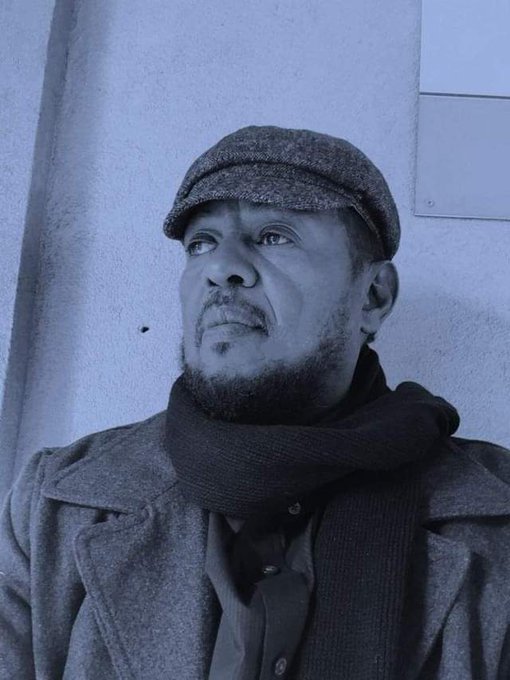 Nairobi (HAN) November 20, 2020. Public Diplomacy and Regional Stability Initiatives News. Monitoring Regional Issues.  According to  the Sahan Journal, titled “Abdulkadir Mohamed Mursal, A Giant Figure In Modern Somali Journalism, Who Died This Fall From COVID-19”, will be remember by the Somali National Editorial Board and the Horn of Africa Newsline.

If the Somali-language media landscape had a father, it would undoubtedly be Abdulkadir Mohamed Mursal. For nearly half a century, Abdulkadir brought vivid radio stories into the living rooms of Somalia, established newsrooms wherever he found a home, and trained hundreds of journalists, some of whom now work at radio services including  VOA Somali and BBC Somali. In the early 1970s, Abdulkadir became the first person in Somalia to create and publish satirical artwork—hand-drawn commentary cartoons that poked fun at social and political misdoings unfolding in the East African country.  In Minnesota, where he’d lived since 2014, Abdulkadir worked as a freelance writer, provided media consulting, and mentored young journalists seeking to make their mark on Somali-language radio and television stations. But on September 30, COVID-19 cut his life short.
He was 67. “He will be missed,” said Abdirahman Sheikh Mursal, a former reporter at Radio Mogadishu and a close friend of Abdulkadir since 1976. “He was a role model for young journalists. He was always creating new programs and training the next generation of Somali journalists.”  Over the past few weeks, Abdulkadir’s colleagues and students around the world—including those in Minneapolis, Mogadishu and Nairobi—have held events to mourn his death and celebrate his legacy. Others have taken to social media to commemorate the man many describe as “selfless,” “humble,” and “teacher.”

Background and his Life experience  in Mogadishu: Abdulkadir was born in Mogadishu in 1953—seven years before Somalia gained its independence from Italy and Britain. At the time, the city served as a hub for Somali intellectuals, political activists, and nationalists who were leading the struggle against colonialism.  In 1972, Abdulkadir graduated from Jamal Abdinasir Secondary School in Mogadishu. A year later, he secured a job as a writer at Xiddigta Oktoobar (The October Star), where he became a famous cartoonist.  Decades later, and in the wake of Abdulkadir’s death, Somalis still remember some of these early cartoons. Speaking to Somali National Television at a memorial event in October, one attendee recalled a cartoon that took on the socialist government of Siad Barre for its inability to provide consistent and reliable electricity in the capital city. “He was the first newspaper cartoonist in the country,” said Abdirahman Sheik Mursal, the former journalist (now a case manager at Hennepin County). “No one tried that before him.”….