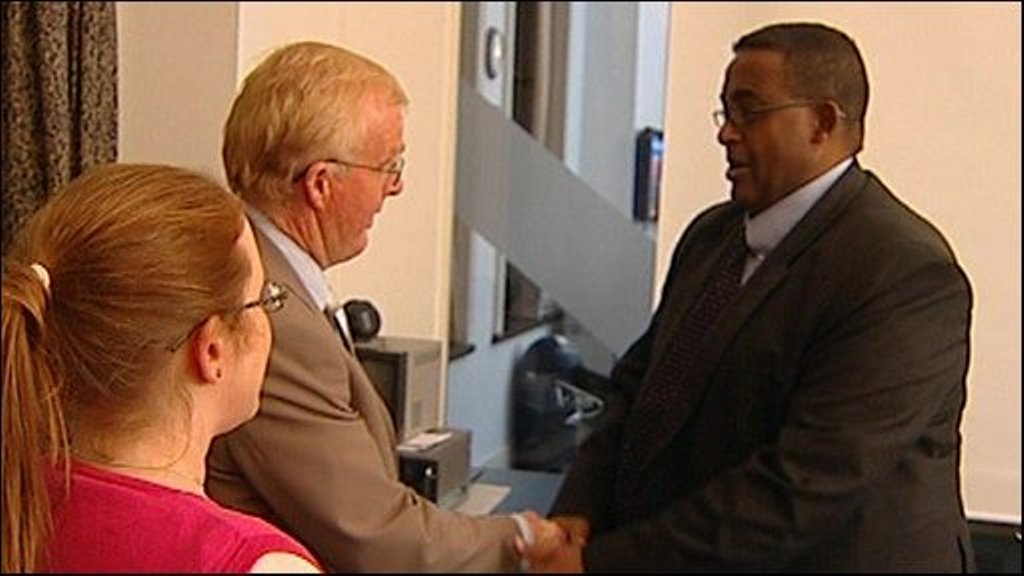 Washington (HAN) July 15, 2014 – Diplomacy and security Issues in the Horn of Africa. Ambassador Omar Abdirashid Ali Shamarke had his diplomatic credentials accepted today at the White House, where he is expected to attend President Obama’s Iftar celebration to day July 16, 2014, a dinner marking the breaking of the fast during the Muslim holy month of Ramadan in the White House. 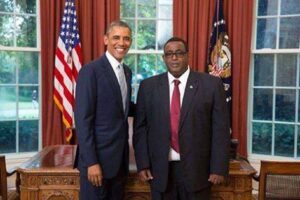 “We look forward to working with Ambassador Sharmarke and continuing to work with the Federal Government of Somalia to bring stability, security, and prosperity to all Somali people,” Psaki added.

We are pleased to announce the arrival of Ambassador Omar Abdirashi Ali Sharmarke, the first Somali Ambassador to the United States in over twenty years.

U.S. Welcomes Somali Ambassador to the United States, Omar Abdirashid Ali Sharmarke: Ambassador Sharmarke’s arrival to Washington represents the latest progress in advancing U.S.-Somali relations. We look forward to working with Ambassador Sharmarke and continuing to work with the Federal Government of Somalia to bring stability, security, and prosperity to all Somali people. 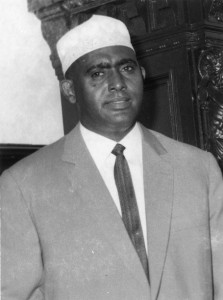 Somalis reminds his famous speech during the war against Emporer Haile Sellase of Ethiopia in 1964, Dr Sharmarke said: We join the elections and We are voting with our right hand, and with our left hand we took the rifle to defend the country from Ethiopians, our enemy, my dream is to liberate Somali who living under colonial power Western-Somalia, NFD, and French-Somali Coast of Djabuti”

Somalia’s embassy in the U.S. closed in 1992 following the fall of long-time president Siad Barre, which plunged the country into chaos. Two years ago, the first elected government in twenty years came into power and the United States has given more than half a billion dollars in aid to help build infrastructure and provide basic services, including security and development of a justice system.

Ambassador Shamarke is no stranger to the United States. He spent years in America in exile and his family is based in Virginia. He also served in Somalia’s transitional federal government as prime minister in 2009, resigning a year later due to government infighting.

Shamarke told ABC News in an interview shortly after taking office that Somalia needed help fighting the Al Qaeda-backed militant group Al Shabaab, which at that time controlled all of southern Somalia and most of the capital Mogadishu.

“We don’t have an edge in terms of capability and that’s why we have requested this international emergency help to salvage the country,” said Shamarke. “We cannot prevail on these extremist groups when they have Ak-47s, and other weapons and we only have Ak-47s.”

In the last five years, the United States gave more than $1.5 billion in assistance, including equipment and training to African Union troops fighting alongside Somalia security forces to push Shabaab out of Mogadishu, as well as its strongholds in southern and central Somalia.

Despite the terror group’s loss of physical territory, it continues to launch deadly strikes in both Somalia and the region. Last September, Shabaab militants attacked an upscale mall in neighboring Kenya, killing 67 people. Just last week militants stormed Somalia’s presidential palace, setting off explosions and shooting guards. African Union and Somali military troops responded quickly and both the prime minister and president were unharmed, but the attack showed the threat the terror group continues to pose to the country’s security and stability.

U.S. officials say that despite the ongoing terror threat, the administration remains committed to supporting the new government and increasing ties between the countries. A Pentagon spokesman confirmed to ABC News that up to 120 troops are now in Mogadishu, the largest U.S. military presence in Somalia since the 1993 failed Black Hawk Down operation.

The State Department’s top diplomat for political affairs, Ambassador Wendy Sherman announced last month that the U.S. will soon name its own ambassador to Somalia, the first in over 20 years.

But in a nod to the realities of the security situation on the ground, Sherman confirmed that the new ambassador will be based out of the U.S. embassy in Nairobi along with the rest of Somalia team for the foreseeable future. Though the U.S. has set up a small mission in the airport in Mogadishu it is still too dangerous to have any U.S. staff based there, officials said.