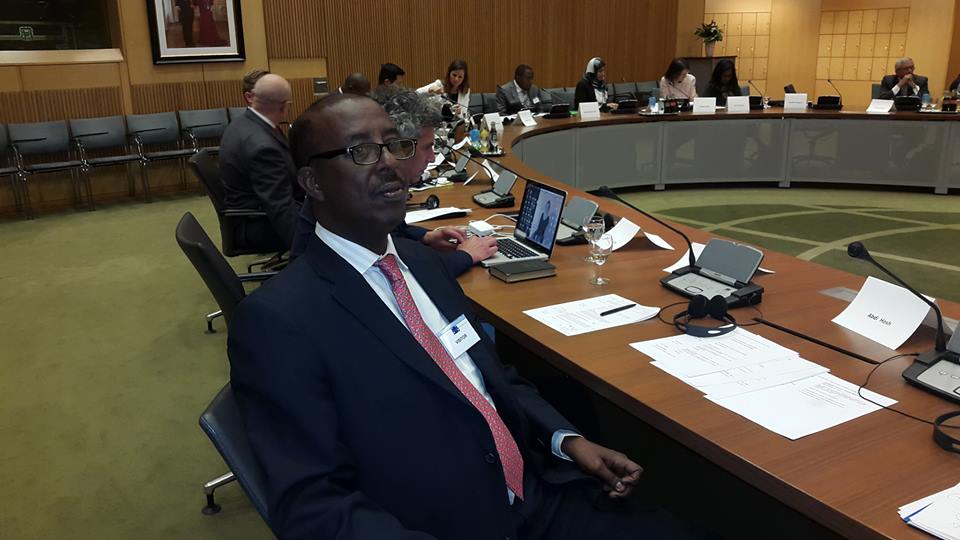 Mogadishu (HAN) June 6, 2015 – Public opinion with Diplomacy and Regional Security News. Is it Clanism and Tribalism notion or it is a legitimate opinion from a member of parliament?
Abdi Hosh said:

“A very sad day. The Somali parliament has got its priorities mixed up. It is fine that parliament debates on issues of State formation and the essence of the federating process, but when does parliament’s role to interrogate these matters kick in? Neither Parliament nor the Executive has any role in these issues ( especially after a political agreement, the Jubaland agreement was signed in late 2014) at this moment. According to Article 48, 50 and 111E, the role of the Federal Parliament would get triggered after the Boundaries and Federations Commission makes a formal recommendation to parliament about the legal status of applicant federal units, at which time parliament can start a genuine debate and vote on the legitimacy of a given federal unit. Moreover, with this motion, one can detect a whiff of clanish selective targeting because the Jubaland process, a four year old process, has more legitimacy than the South West process which was organized within a period of a week, and I would suspect that political processes in other emerging federal units would fare less in terms of legitimacy. Besides, today’s motion of parliament would at best serve as a politically charged statement and is not a legally enforceable edict. Jubaland would just limp along as are other administrations within the proposed federation, and the Federal Parliament has just confirmed that it is out to lunch.”

Clanism and Tribalism process in the notion of Somaliland and Puntland memebrs of parliament!