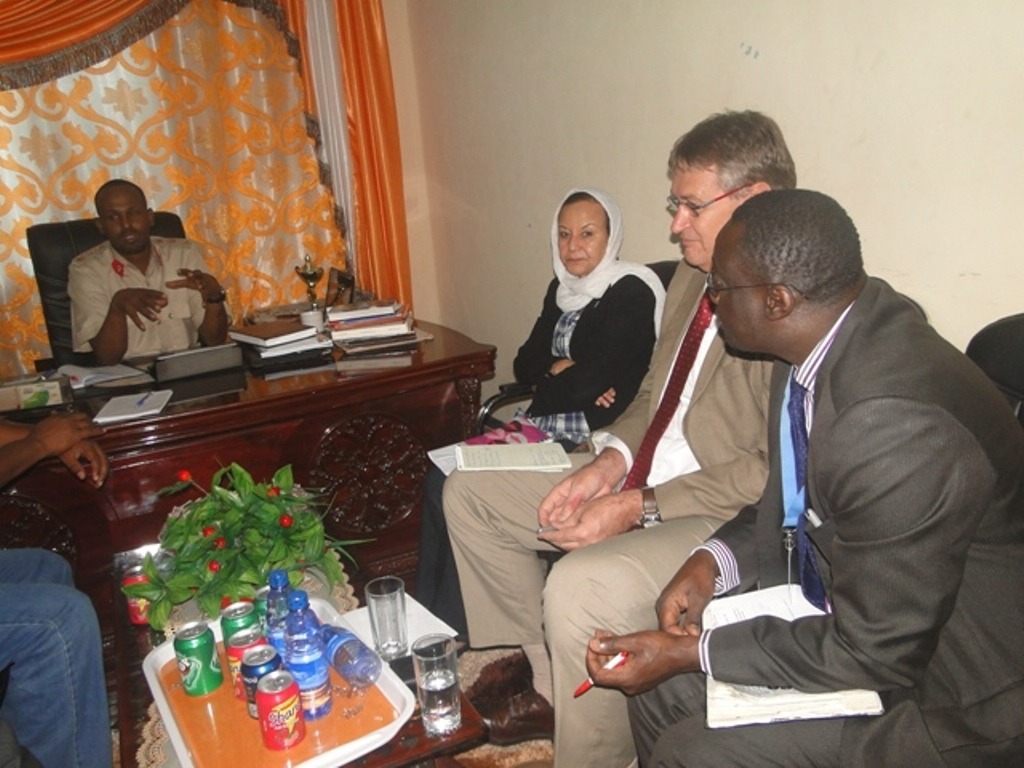 Mogadishu (HAN) December 21, 2014 – Public safety and Regional intelligence security news. In Somali Parliament: A very chilling security presentation by head of the National Intelligence and Security Agency Col. Tuuryare detailing the capture of a number of terror networks that were responsible for the assassinations of MPS including Saad Ali.

On a video presentation you can see terror items captured including cars, buses,bombs, suicide vests, A 47, BMW, ammunition.

Get The headline news of Horn of Africa’s Daily Diplomacy, defense and security news Edition by email and never miss our top stories