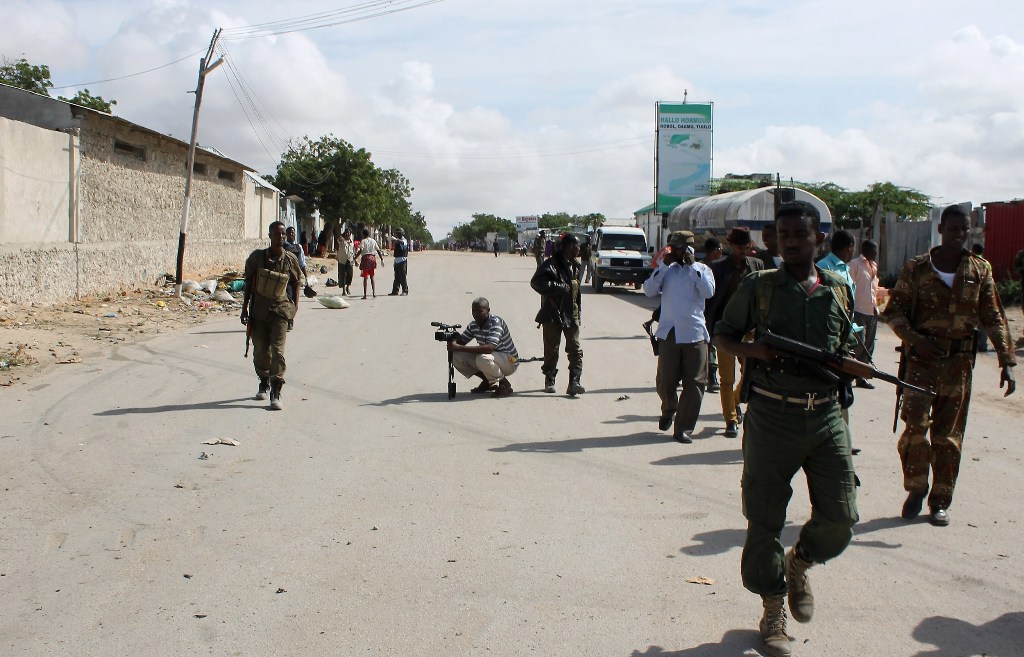 The Somali Al-Shabaab military operation spokesman Abdiaziz Abu Musab claimed that militants blocked Qanuni’s vehicle with their vehicle at Km5 Junction, spraying it with bullets before escaping from the scene.

“Today, We gunned down the new deputy head of Somalia’s Anti-Terrorism Unit Mohamed Qanuni, along (with) other top official in broad daylight drive-by shooting in Mogadishu our fighters,” Abu Musab said in a statement posted on a pro-Al-Shabaab website and on Radio Al Andalus.

“This will be the beginning of our attacks in Mogadishu targeting (government) personnel in a revenge of Godane’s murder,” he said, referring to Ahmed Godane, the former Al-Shabaab leader recently killed by a U.S airstrike in south Somalia.

Somali police Commissioner General Mohamed Hassan Ismail confirmed to CNN that Qanuni and a fellow officer were killed by Al-Shabaab militants while driving in the Km5 area on Saturday around noon.

Last July, Ibrahim Ahmed Farah, who was Qanuni’s predecessor, was killed in a similar drive-by-shooting in Mogadishu by Al-Shabaab special unit for assasins.