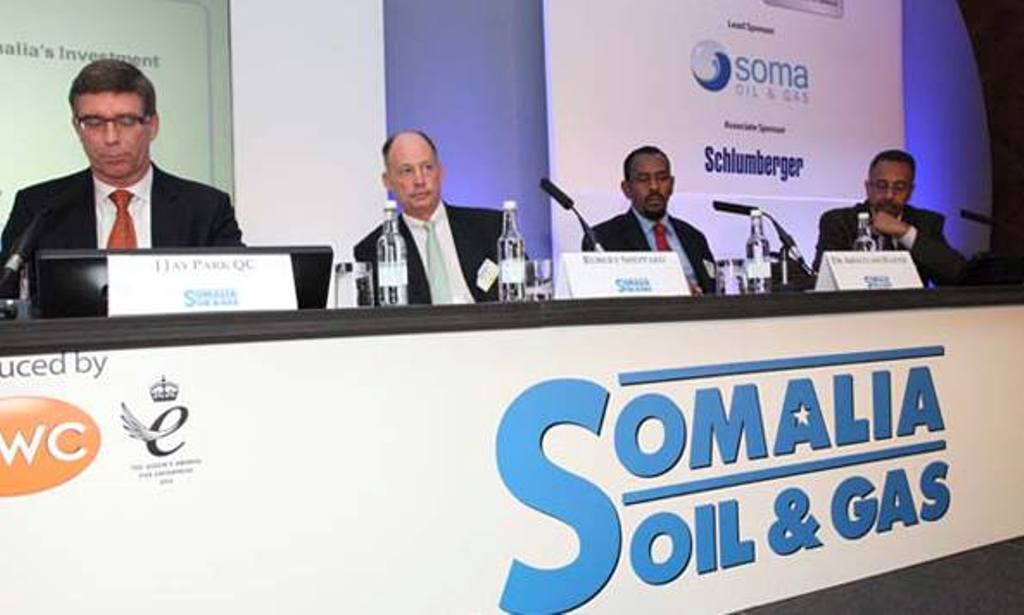 Mogadishu (HAN) October 22, 2014 – Public diplomacy and Regional Energy Security and safety news. The geopolitical leverage achieved by large petro-exporting states has been a major challenge for the U.S. and its allies, therefore, what does Somali oil production mean for energy markets and regional geopolitics in the Horn of Africa? According to Eng. Ahmad Haji Yusuf  is an energy analyst and consultant who has written about the Somalia energy and investing for more than a 4 decades.

So the real answer on geopolitics, as former Center for American Progress colleague Brian Katulis  wrote back in 2011, is that really the only smart play for the U.S. is to actually reduce our oil use (and exposure to oil price volatility) while making the technology investments we need to transition to a 21st-century, low-carbon energy economy

Petroleum strategy for Production by 2020: Somalia’s Petroleum Minister Daud Mohamed Omar announced that the country planned to take control over the hydrocarbon sector to produce oil within six years.

With exploration and development plans within the Horn of Africa region still moving forward at a pace, and with new discoveries continuing within Somalia, Djibouti, Somaliland, Ethiopia and Kenya , the need for accurate information on where these developments are located and how they will tie into the existing infrastructure is important to every international energy partners in the Horn of Africa.
The Somalia Petroleum Ministry drafted bills for revenue sharing and downstream development, and submitted them to state governments for approval, Omar said in a statement at the second annual Somalia Oil and Gas summit in London.

Somalia Petroleum Minister Daud Omar stressed that the government would protect the rights of concession holders; however, he warned that firms not “sit on the nation’s assets” by keeping force majeure clauses active.

Meanwhile, The UN Monitoring Group concerned by Somalia black-market oil contracts. The UN Monitoring Group described some of the risks associated with increasing commercial activity in the oil and gas sector in Somalia without a resolution to constitutional and legal disputes surrounding the control of natural resources, according to the group’s report on October this yea