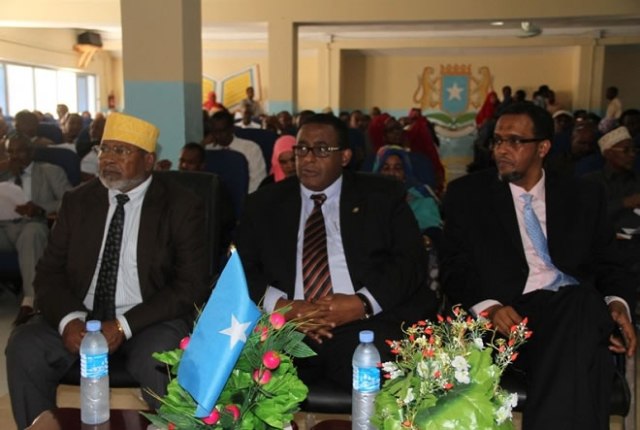 Monday’s meeting which ended without shouts and bangs is a new beginning for the prime minister who faced key challenges in getting his cabinet into office.

Parliamentary speaker Mohamed Sheikh Osman who chaired the session said 191 members voted in favor of the cabinet while 22 others rejected his cabinet, mostly political novices. Somalia federal ministers were sworn into their respective offices after the vote, ending stalemates that moved the country deeper into serious political crisis.