Home Daily Security Briefing Somalia: 135 vote of no confidence in the government of Hassan 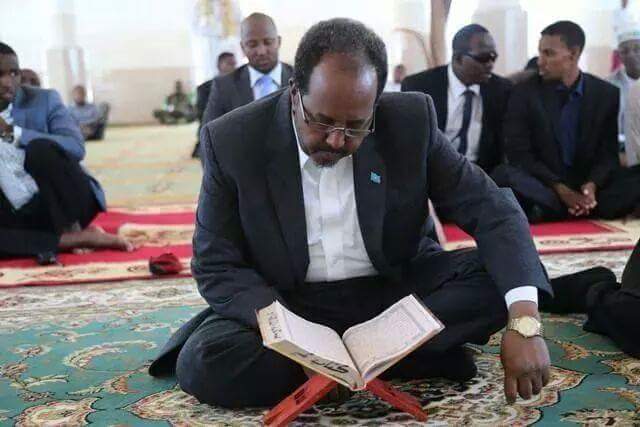 Djibouti (HAN) August 13, 2015 – Public Diplomacy and Regional Security Initiative News. in Mogadishu , more than 135 parliamentarians lodged a vote of no confidence in President Hassan Sheikh Mohamoud, accusing him of violating the constitution, according to Mr. Hosh a member of parliament in Mogadishu.

A motion of no confidence has been lodged with the office of the parliamentary speaker and needs a Supreme Court ruling on its legality before it can be discussed in the assembly, Abdiweli Mohamed Qanyare, a lawmaker, said by phone.

A new feud could undermine efforts to rebuild the Horn of Africa nation’s institutions after a quarter-century of civil war.