Home frontpage Somali: The Washington Post “There’s nothing NISA does that the CIA doesn’t... 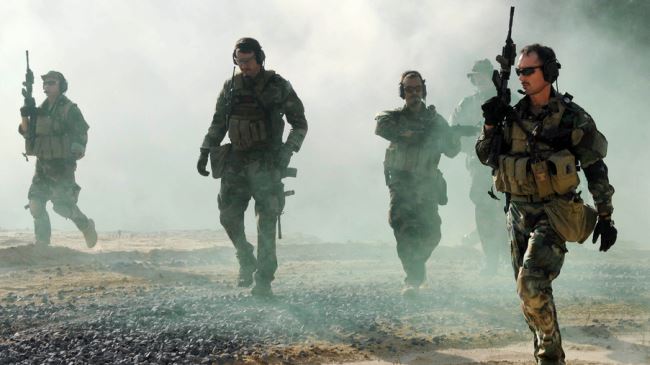 For years they were children at war, boys given rifles and training by al-Qaeda-backed militants and sent to the front lines of this country’s bloody conflict. Many had been kidnapped from schools and soccer fields and forced to fight.

The United Nations pleaded for them to be removed from the battlefield. The United States denounced the Islamist militants for using children to plant bombs and carry out assassinations.

But when the boys were finally disarmed — some defecting and others apprehended — what awaited them was yet another dangerous role in the war. This time, the children say, they were forced to work for the Somali government.

The boys were used for years as informants by the country’s National Intelligence and Security Agency (NISA), according to interviews with the children and Somali and U.N. officials. They were marched through neighborhoods where al-Shabab insurgents were hiding and told to point out their former comrades. The faces of intelligence agents were covered, but the boys — some as young as 10 — were rarely concealed, according to the children. Several of them were killed. One tried to hang himself while in custody.

The teenager was one of eight boys interviewed by The Washington Post who described being forced to work as informants after leaving al-Shabab. The boys each spoke alone, through an interpreter, but their accounts were nearly identical. They said they spent years in the custody of intelligence agents and were dragged along on missions, sometimes several times a week. Occasionally, they were told to wear NISA uniforms. They were threatened with violence if they didn’t cooperate, several boys said. Their parents didn’t know where they were.

Somali intelligence agents called the boys “far-muuq,” they said — finger-pointers. Although details of the CIA’s operations in Somalia are secret, Somali officials said the two agencies work together closely. “There’s nothing NISA does that the CIA doesn’t know about,” said a senior Somali official, who spoke on the condition of anonymity to discuss sensitive intelligence issues. Read, the Full report from here: Link