Home frontpage Somali: US presidency in 1984 "from the field house to the White... 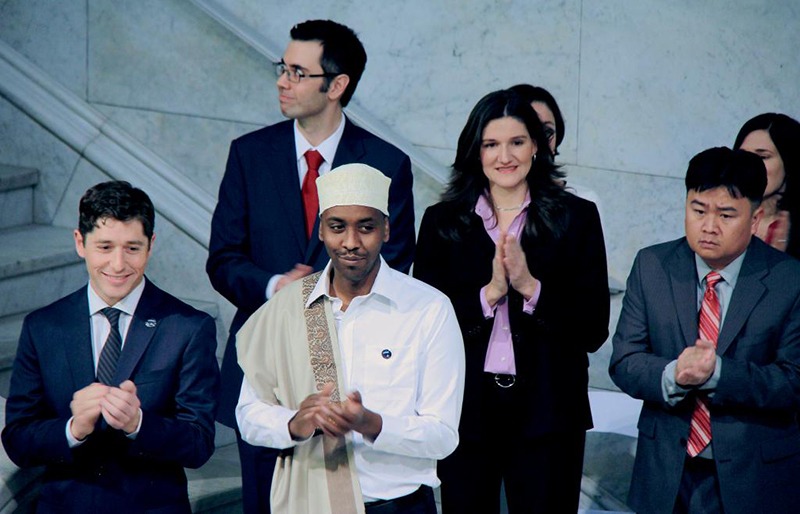 Jesse Jackson, when he unsuccessfully ran for the US presidency in 1984 , left many lasting legacies. One was the hope that one day we’ll, as the oppressed race in North America, get there. He did so in this beautifully crafted slogan

” from the field house to the White house.”

Today, a mere fourteen years letter, you, as one of the highest elected African/Somali Americans, a Minneapolis city council member, is being received at the Grandiose and architecturally imposing building (the White house), is being received by our own son of African/American decent.

Councilman Warsame’s story of visiting the White house is the grand hope for our children’s movement to ” from the field house to the White House,” indeed a positive story for the young generation.

The Warsame success is a stronger narrative than those offered by racists or extremists.