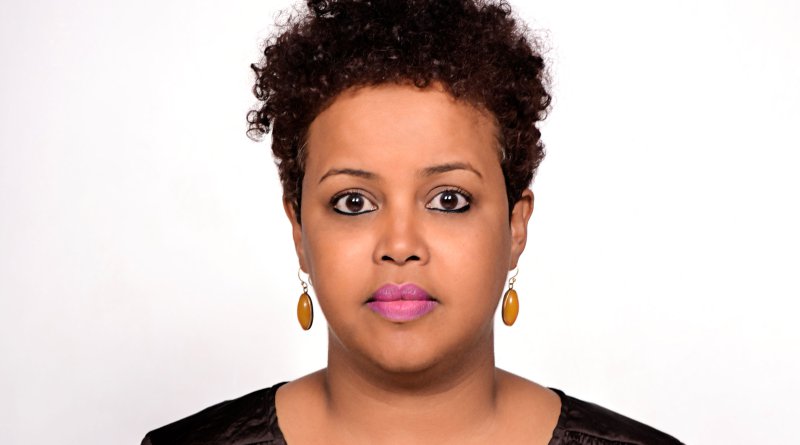 Nairobi (HAN) October 30, 2015 – Public Diplomacy and Regional food Security Initiatives News. African Centre for Media Excellence (ACME) announces the second annual lecture under the theme “Media and Politics in Africa”. The overarching purpose of the lecture series is to explore the relationship between media and politics in Africa amidst ever-changing circumstances — technological and otherwise — generated from within and without the continent.

Ms Fatuma Abdulahi, the Somali intellectual, broadcaster, media entrepreneur, and feminist, will deliver this year’s lecture on the afternoon of Wednesday, 18 November, at the Golf Course Hotel in Kampala. The founder of Warya Post — a dynamic online publication that is host to progressive Somali voices at home and abroad — Ms Abdulahi’s lecture will focus on social media and politics in Africa.

“This lecture, coming as the general election campaign season kicks off in Uganda, is timely,” said Dr Peter Mwesige, ACME’s executive director. “Its focus on the interplay between social media, mainstream media and politics could not be more pertinent. Very often we hear governments threatening to shut down social media platforms, claiming they incite hatred and violence. That’s a topic worth exploring by someone who is deeply thoughtful, has run digital media and also dabbled in politics in Somalia, having served as a campaign manager for one of the candidates in the 2012 Somali presidential election.”

Mr Trevor Ncube, the renowned Zimbabwean media entrepreneur and publisher with a majority stake in South Africa’s highly respected weekly newspaper, Mail & Guardian, delivered the inaugural lecture at the same venue a year ago. Every third year, the lectures will be compiled into one unit and published in various formats for wider circulation.

“This year’s lecture picks up from the very successful inaugural last year, and we are extremely pleased to have a brilliant thinker and speaker in Fatuma, one of the new exciting voices emerging on the continent,” said Mr Bernard Tabaire, ACME’s director of programmes. “The lecture is open to the public, so I invite everyone who cares about interconnections between media and politics in Africa, and who wants his or her thinking challenged, to show up.”

Ms Abdulahi is presently the country director of Internews Somalia. In July 2015, the respected Financial Timesnewspaper of London named her one of “25 Africans to watch” — one of the “continent’s rising stars”. While in Kampala, Ms Abdulahi will also have an invitation-only breakfast meeting with 25 top women working in the areas of media, technology and communication.

The first three of these lectures are being funded with a grant from the Democratic Governance Facility under a project that ACME is running titled “Enhanced Media Reporting for Transparency & Accountability (EMERTA)”. Under the EMERTA project, ACME runs a grant facility and a fellowship programme for reporters as a key component. The other two components are “data journalism and evidence-based reporting” and “expanding spaces to enhance knowledge and promote professional fellowship among journalists.” The annual lecture is an activity in the latter component.