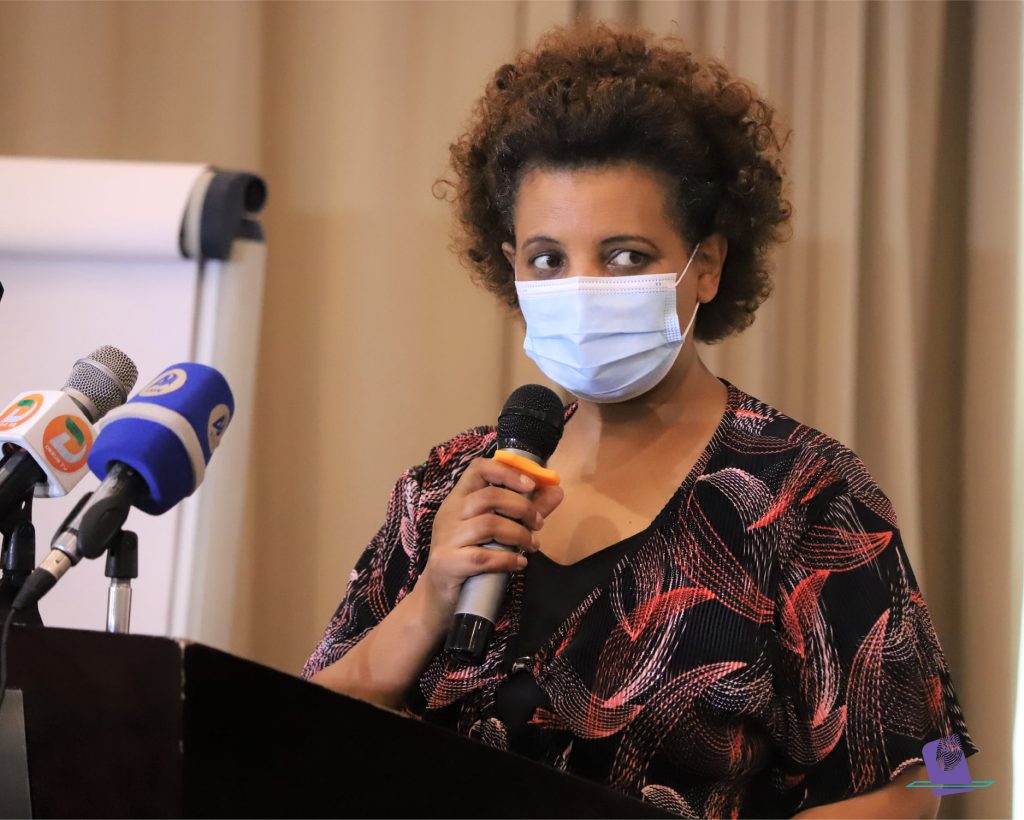 Today’s decision came after a complaint filed at the Board by the Afar regional state saying that the polling stations should have instead been listed under its administration.

Three of the above Kebeles: Gadamaytu, Undufo and Adaytu are at the center of controversy between the Afar and Somali regional states as both lay claim on them. This came after in May 2019 Somali region, after an extraordinary meeting of the regional state cabinet, decided to unilaterally withdraw from a 2014 agreement reached between the two regions to hand over the Kebeles to Afar regional state.

In a tweet on March 21, Kontie Moussa, a senior member of Afar People’s Part, expressed his dissatisfaction with the Electoral Board saying: “The Election Board has neither the responsibility nor the authority to demarcate Kebels. It’s saddening to see an Electoral Board we had pinned our hopes itself become the source of conflict.”

However, the Board has now called off the polling stations and said “this decision is taken by the Board prioritizing peace and will be implemented taking into consideration the right of voters.” The Board also cautioned entities to refrain from using its election operations and polling station organizations to advance controversial boundary disputes.