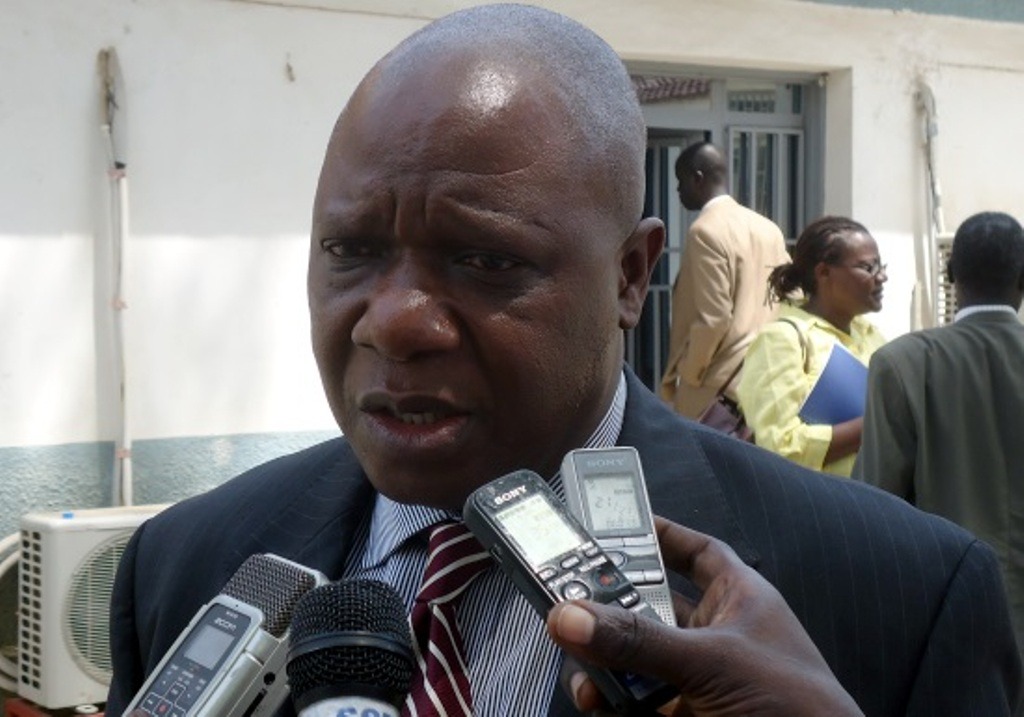 Zenenga, who has over 30 years experience at the UN, reportedly possesses a diverse and substantial background in political processes and mediation; proven skills in managing peacekeeping operations; and significant experience in working with government and other key stakeholders in conflict and post-conflict settings.

He is credited for having supported several UN peacekeeping operations in Africa for 10 years while at its headquarters. An alumnus of the University of Zimbabwe, Zenenga received diplomatic training from Australian Development Assistance Bureau.