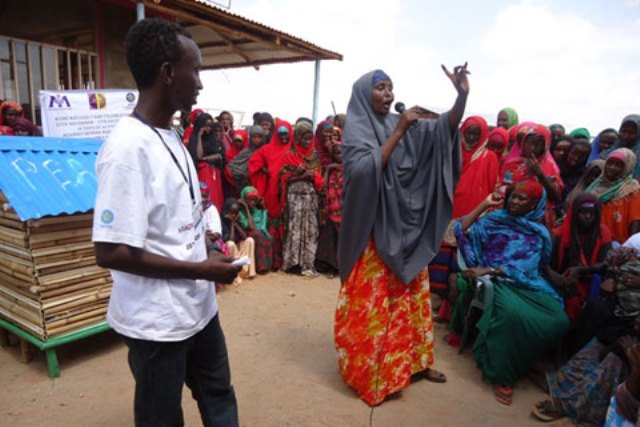 Addis Ababa (HAN) April 25, 2014 – According to BBC Somali reporter Shiine in U.S, confirmed that the mother, Ubah Mohammed Abdule,  of a California Somali teenager who stowed away on a flight to Hawaii is living in a refugee camp in Ethiopia ( A flight from California to Hawaii while the boy was hitching in Boeing 767 plane’s wheel well for more than 5 hours). The mother of the stowaway Ubah was speaking to BBC Somali service reporter Mohamad Haji Husein (Shiine) by phone from a refugee camp in eastern zone of Ethiopia. 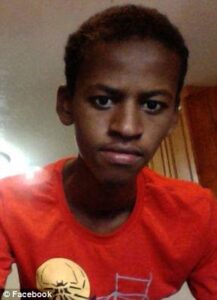 Ubah Mohammed Abdule, 33, is living at the Sheder Refugee Camp in the eastern part of Somali national regional State Ethiopia, said the official from the UNHCR (UN High Commissioner for Refugees) regional office on Friday. According to the UN, the camp houses about 10,200 displaced Somalis.
The mother, Ubah told BBC Somali reporter Shiine that her ex-husband lied to her son by giving false information on her. Yahya’s mother also claims she has been cut off by her ex-husband from her children. (Photo) This is Yahya Abdi, 15, the boy who stunned the world when he flew for more than five hours in the wheel well of a Boeing 767 from California to Hawaii on an apparent mission to visit his mother in Somalia.

“The boy was lied to. His Father told him that I was killed in a rocket attack in Somalia a year ago. My son found out that I am still alive and that’s why he reacted and put himself at risk by hitching in the wheel well of airplane during a flight in order to find his mother. He survived, thanks to God. I am now in the process of immigrating to America and determined to win my children back.” 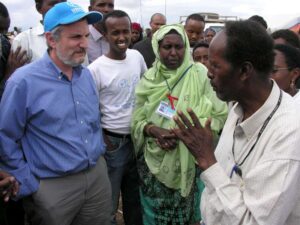 The UNHCR officer in Somali region of Ethiopia was not authorized to speak and asked to contact UNHCR main office in Addis Ababa, Ethiopia.

The Somali boy’s father told VOA Somali section (Voice of America) his son was always talking about going back to Africa to see his mother.