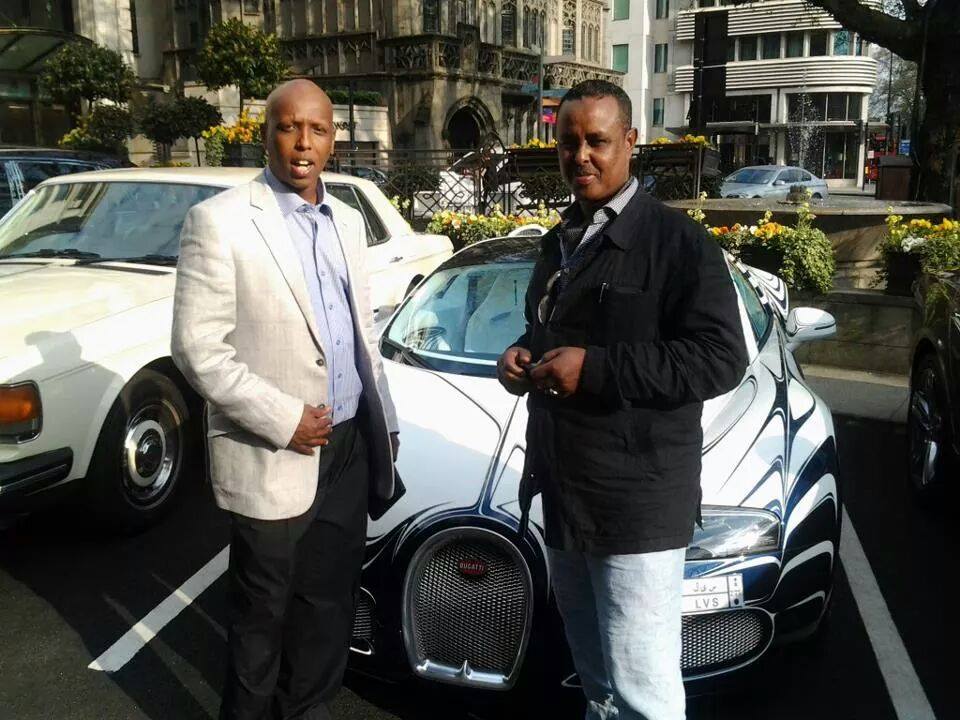 Bristol (HAN) June 24, 2014. Somali khat traders in London were today urged to switch to running cafes and driving taxis in a bid by Met officers to avoid arrests when a new ban on the drug comes into effect tomorrow.

According to Abukar Awale, khat use leads to more incidents of domestic abuse and family breakdown to destroy the Somali’s critical assets -People. 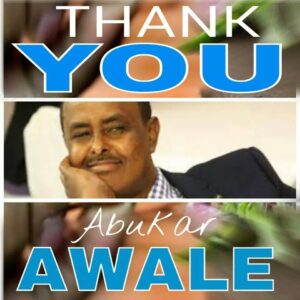 Khat offically in England  became a Class C drug from midnight on 24 June,2014, with anyone found in possession of the drug facing up to two years in prison. Anyone producing or supplying it face a maximum jail sentence of 14 years.

The Somalis, Oromo and Yemanis welcome the ban but are worried the community has not had time to “prepare and adapt”.

Women in the Somali community and Oromo which numbers morethan  10,000 in Bristol – have widely supported the ban saying that khat use leads to more incidents of domestic abuse and family breakdown as men spend much time away from their families chewing khat with other men.

The Khat drug has been chewed for centuries in countries such as Somalia, Kenyan, Ethiopia and Yemen and has remained popular with diaspora communities living in London and other parts of Britain.

The British decision by Home Secretary Theresa May to ban the Khat drug, which has already been outlawed in other European countries, to avoid Britain becoming a hub for trading in a substance that was illegal elsewhere.