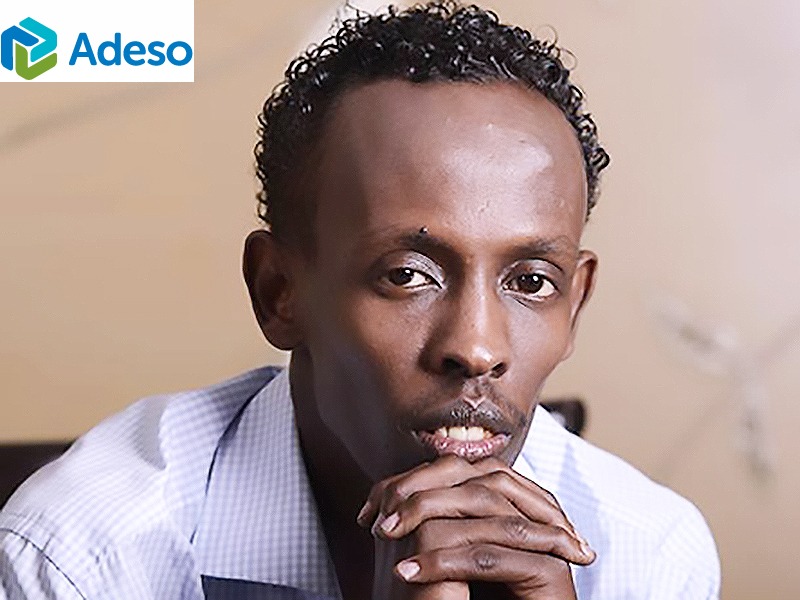 The Somali Hollywood Actor Barkhad Abdi will join Minnesota Congressman Keith Ellison on Monday for a round table discussion on improving remittances from the U.S. to Somalia, which is when migrant workers send money back to their homelands to help family and friends. Somali clients of Dahabshiil and Amal Express welcome this report, according to Geeska Afrika Online reporter in Washington.

According to IMF and World bank, Hawala Financial remittances to Somalia amount to approximately $1.3 billion a year, 16 percent of which comes from the United States. But with no real banking system in place, there’s a lot of concern about money laundering or the funding of illegal operations in Somalia.
Abdi is a also Goodwill Ambassador for Adeso. The Somali event and  discussion is called “Keeping the Lifeline Open” and takes place at 7 p.m. Monday at the Safari Restaurant in Minneapolis.

It will be moderated by Khadra Abdisalaam from Somali Public Radio in Minnesota, USA.