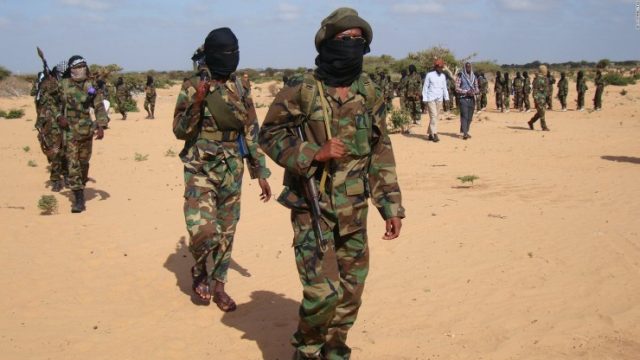 Hussein Omar says that he was with Al-Qaeda and is a explosives expert, but is now in the hands of the security forces, “said Colonel Hussein Omar.Thanks goes to the district of Gedo region, the people, without us being able to maintain our plan, has called on the public to cooperate with security forces. Residents welcomed the arrest, involved is thawing the town.