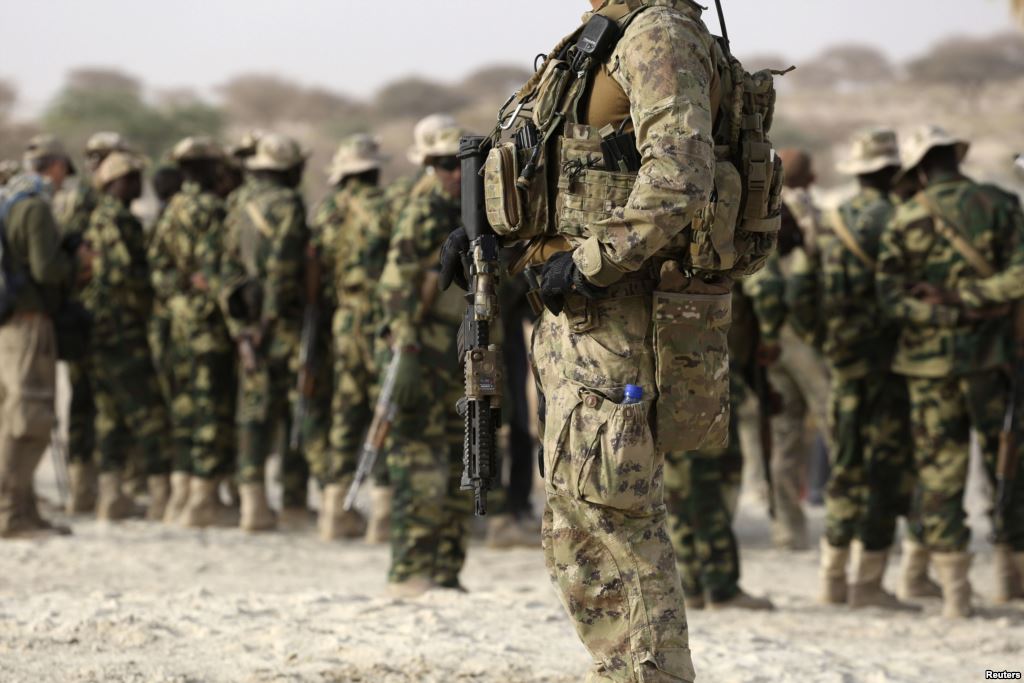 Sources close to the government army told Xinhua on Sunday that the operations which took place on Aug. 10 and 13 targeted insurgents in Sakow town in Middle Jubba region.

“The U.S. backed by Somali commandos hit Al-Shabaab targets in Sakow town, killing 30 militants in separate security operations that took place on Aug. 10 and Aug 13. Senior members of the terror group were killed,” the source who declined to be identified told Xinhua by telephone.

He said Al-Shabaab leader, Abu Ubeida is suspected to be either killed or captured during the operation. Three of his deputies including the spokesman of the group, Abu Mus’ab and another identified as Abu Omar were among those killed.