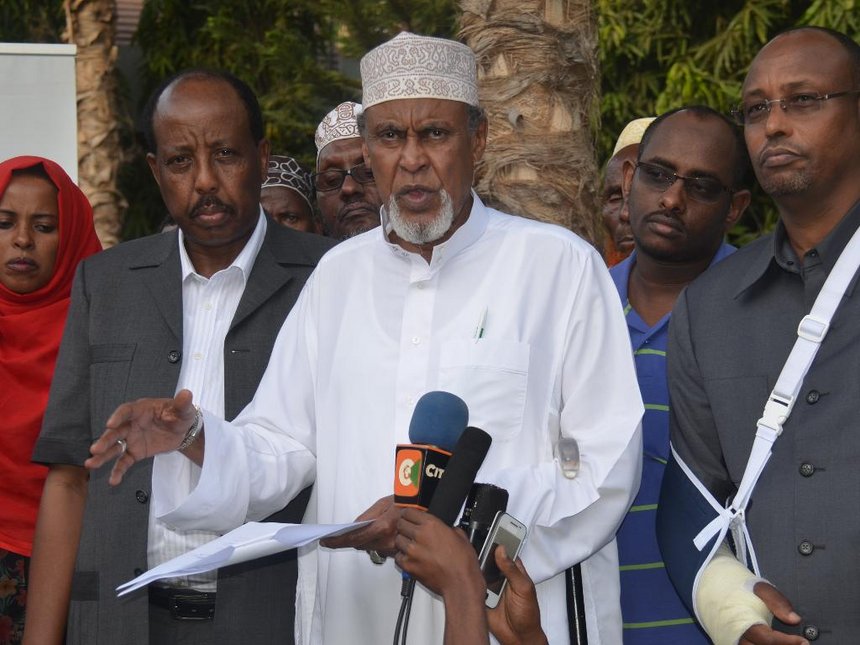 Conflicts have left many people dead in the last one year.

Haji commended both communities for paying “saben” (initial token given to the aggrieved) and burial expenses. The communities also promised to compensate victims. He urged the national government to resolve the boundary problem.

“We authorise representatives of both parties to visit the conflict areas to convey the resolutions passed in this meeting and publicise subsequent activities for ending the conflicts,” the senator told journalist at a hotel.

Last month, four people were killed in the disputed Fadiweine village in violence suspected to have been motivated by boundary disputes.

Haji encouraged the communities to collaborate in ensuring peace.