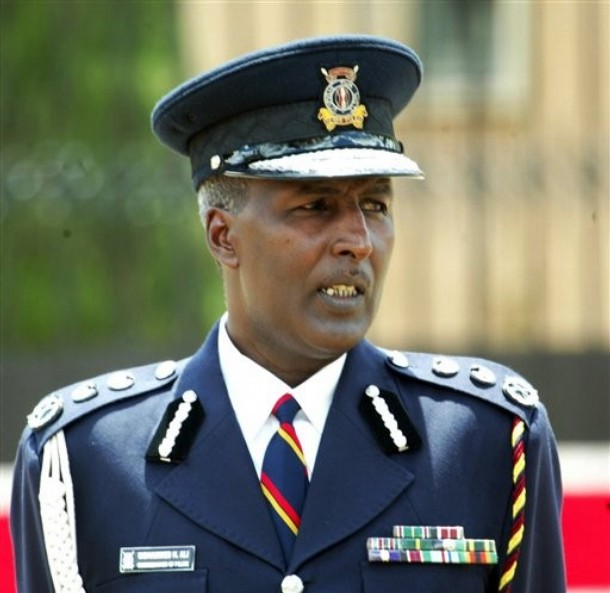 Farah again said “president Uhuru Kenyatta and Ruto are murderers and to deviate the attention of the CIA counter-terrorism efforts in the region.”

The Kenyan lawmaker, farah Maalim was summoned by the Kenyan anti-terrorism police unit (ATPU) over public statements he has been making criticizing the police and linking terror activities to the state.

Farah Maalim Suggested, “get a General Husein Ali and I tell you, there will be no terrorism in Kenya in less than 3 Months.”


Kenyatta is the accused with the highest profile in the Hague. The ICC says he mobilised a local militia called the Mungiki to hit back at people who had sparked violence in the wake of Kenya’s presidential elections.

As Kenyan president Uhuru Kenyatta continues to burnish his reputation as a pro-western troubleshooter by brokering peace talks in South Sudan, creating an internal terrorism war against his own people again (Kenyan-Somalis), Uhuru will be hoping such apparent indispensability could soon help him shrug off allegations of heinous crimes against his own people.

president Uhuru Kenyatta’s government has readily associated Somali diaspora in Kenya with terrorists, claiming some of the Somali Business Community have ties to Al-Shabaab or its local Kenyan affiliate Al-Hijra.

Saddly, due to the commemoration of the 20th anniversary of the Rwandan genocide in Kigaly, the Kenyan Security and undercover police agents substantial crackdown on Somalis and other Muslim immigrants failed to hit international headlines.

Judges at the International Criminal Court (ICC), where Kenyatta faces charges of crimes against humanity, are expected to rule soon on an application by the court’s prosecutor for a delay to the June 5th, 2015, the start of Uhuru trial – on the grounds that the evidence against him is no longer sufficient.


The Somali kenyan MP, Farah Maalim reiterated his early claims that the Kenyan police were complacent in the fight against radicalization of youths and anti-terror campaign