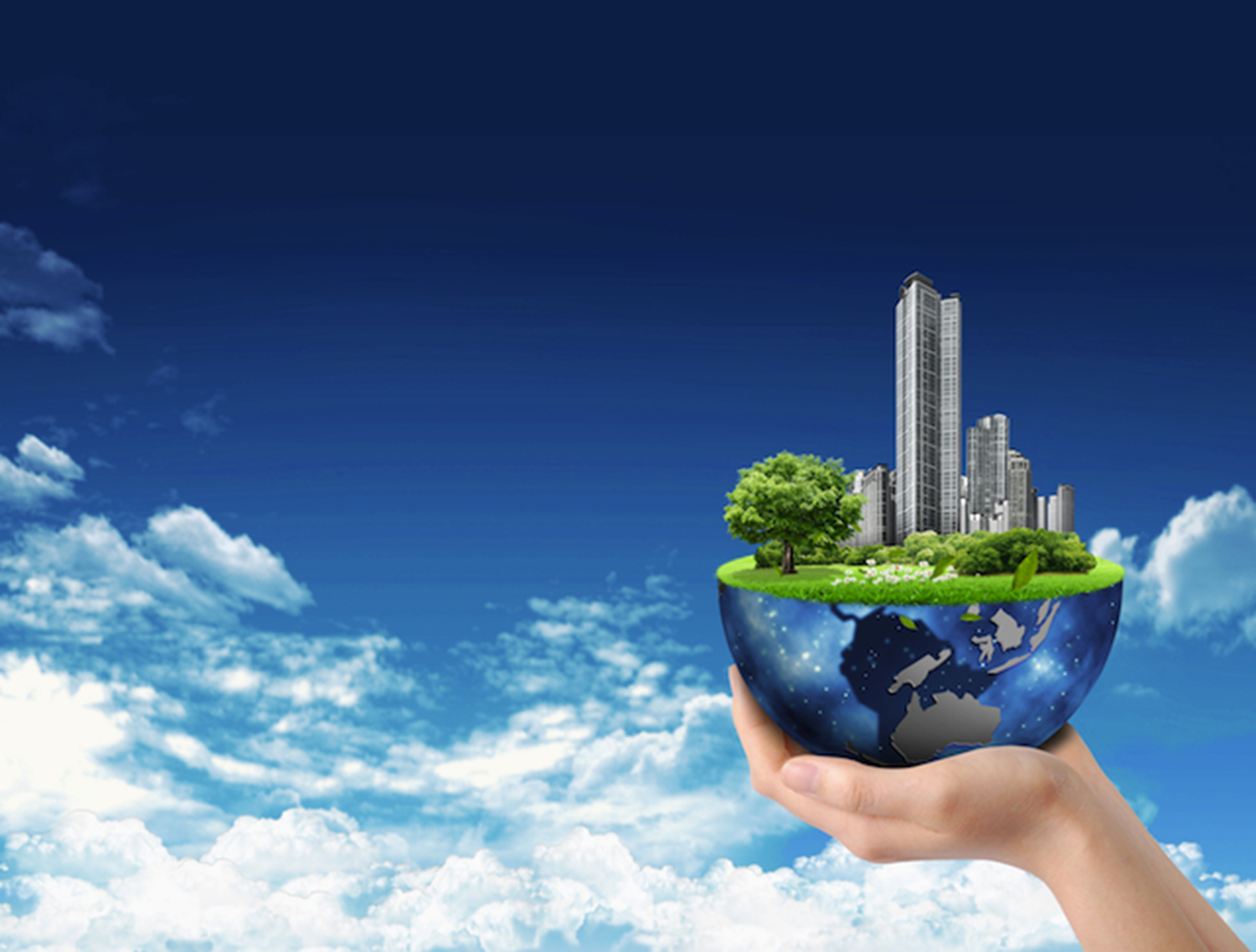 NAIROBI (HAN) September 15.2016. Public Diplomacy & Regional Security News. By Anastasia Moloney and Kieran Guilbert. From pioneering programmes in slum housing to mobile phone banking, Santiago and Nairobi are emerging hot spots for business leaders seeking to drive social change, according to a poll of experts on the best countries for social entrepreneurs.

Berlin, London and Hong Kong were named as major hot spots for social entrepreneurs in the Thomson Reuters Foundation poll of nearly 900 experts in the 45 biggest economies.

But, more surprisingly, the capitals of Chile and Kenya were also pinpointed as two of the five most exciting places for business leaders wanting to have a social impact.

“In Nairobi, they want to learn more and help to drive change … Communities here are invested in social enterprises because they understand that they are striving to make the city a better place,” Koczela told the Thomson Reuters Foundation.

East Africa is one of the global centres of impact investing – the fledgling market in investing for social good – according to a 2015 report by the Global Impact Investing Network (GIIN).

This followed a major success in innovation by Kenya’s biggest communications operator, Safaricom, which pioneered a mobile money service called M-Pesa in 2007 that allows Kenyans to pay bills or receive funds on the simplest of mobile phones, giving people a new way of accessing banking.

M-Pesa, which swept across the country and has been mimicked across Africa, ignited interest from foreign investors in Kenya as an emerging hub of tech and innovation, entrepreneurs say.

“Kenyans are receptive to new ideas, those which want to make a difference. Nairobi is a good city to test innovations,” said Kenyan social entrepreneur Fredrick Ouko, the founder of Riziki Source, a mobile phone app for disabled job seekers.

With English as its main language and rising numbers of socially-minded university graduates, Nairobi has established itself as a hub for social entrepreneurs.

But, like in many other countries, there is no formal recognition for the sector, depriving it of potential investment and incentives like tax breaks, experts said.

Access to finance remains the major challenge, according to Ashoka, a global network of social enterprises.

In Chile, social entrepreneurs also found it hard to access investment but did receive support from the government which has fuelled the recent, fast-growing trend in social enterprises in and outside Santiago, experts say.

They said TECHO, a Santiago-based non-profit organisation that tackles poverty and housing in slums, played a key role in raising awareness about doing social good after its 1997 set-up.

TECHO, with a large network of young volunteers and now one of the largest non-governmental organisations (NGOs) in Latin America, has served as a platform to launch future leading social entrepreneurs and enterprises.

The poll found Chile was the joint third best with France, behind only South Korea and Singapore, for the country where government policy supports social entrepreneurs.

“I’m amazed a lot by how Chile has developed in the last six to 10 years. Just five years ago, most people didn’t understand the concept of social entrepreneurship,” said Maria Jose Montero, head of Chile’s first Impact Investment Fund which raises funds for non-profit and for-profit social enterprises.

Sebastian Salinas, a Chilean social entrepreneur who co-founded Balloon Chile to support and train local entrepreneurs in rural areas to develop their businesses, said government support had been important for the growth of the sector.

“You can raise money through central and local government funds and each region in Chile has its own competitions and sources of funding for social entrepreneurship,” said Salinas.

(For the full results of the 2016 poll on the best countries for social entrepreneurs go to poll2016.trust.org) (Reporting By Anastasia Moloney and Kieran Guilbert, Editing by Belinda Goldsmith; Please credit the Thomson Reuters Foundation, the charitable arm of Thomson Reuters, that covers humanitarian news, women’s rights, trafficking, corruption and climate change. Visit news.trust.org)