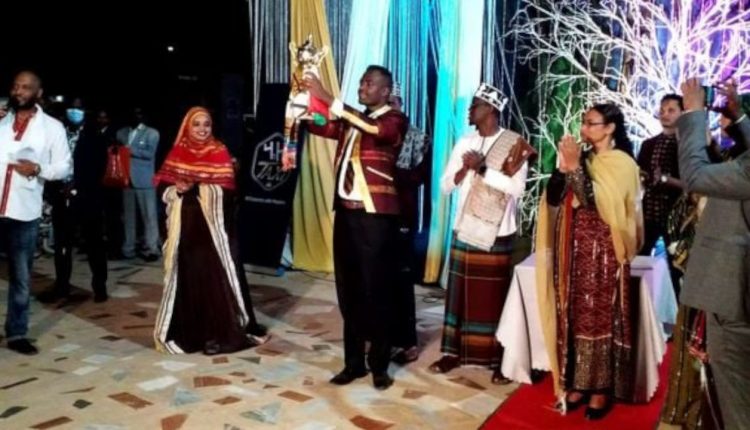 Addis Ababa– Sidama Region has been selected as a host Region of the 34th World Tourism Day to be held next year at Hawassa City.

The selection of Sidama Region has been announced following the wrapping up of the 33rd World Tourism Day celebration at Jigjiga town.

Jigjiga town hosted  the 33rd under the theme “Tourism and Rural Development” with various events depicting cultural and historical values of peoples of Somali Region  in attendance of chief administrators of regional states and other high ranking government officials.

Cultural Clothing exhibitions and works of arts representing nations, nationalities and peoples of Ethiopia have been staged on the occasion.

Culture and Tourism Ministy awarded recognition for participants contributed to successful completion of the festival.