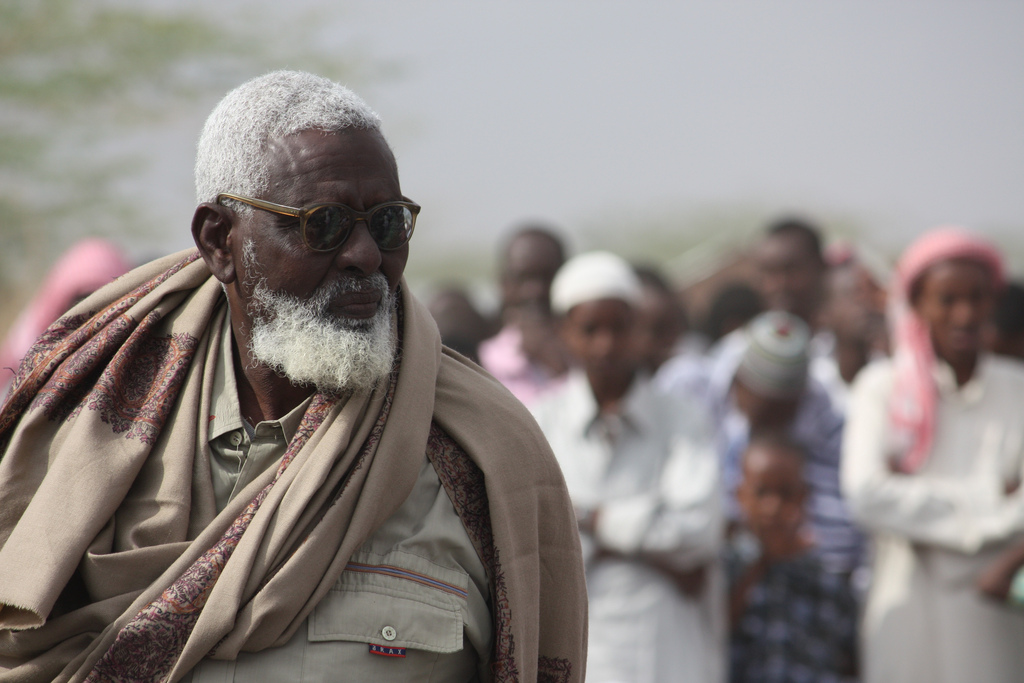 BY: NEIL JAMES WILSON. Kenya plans to shutdown the world’s largest refugee camp later this month. If the closure goes ahead on November 30, 2016 it will endanger the lives of thousands of people. The initial plans were announced in May this year along with the closure of Kenya’s Department of Refugee Affairs. However, Ethiopia’s recent decision to withdraw its troops from Somalia has allowed al Shabaab to gain ground. As the majority of Dadaab’s refugees are from Somalia, they are expected to return to an increasingly unsafe country.

Kenya’s plans are based on security fears that have been at the forefront of national concerns, since the country invaded Somalia in 2011, and with the highly visible attacks on the Westgate Mall in Nairobi and on the Garissa University campus that followed. Frequently, the response has been to conflate Somalis with terrorists. Dadaab has been labelled a nursery for al Shabaab, and the UN has been accused of aiding terrorism. The construction of a security wall along the Kenya-Somalia border has been proposed, and Operation Usalama Watch saw urban refugees in Nairobi rounded up and forcibly relocated to Kenya’s remote camps. The choice to understand al-Shabaab and those seeking refuge from them as the same has been called a convenient scapegoat.

According to the Government of Kenya, repatriation is voluntary and to safe parts of Somalia. However, the Norwegian Refugee Council has recently criticized the returns process as “no longer voluntary, dignified or safe.” Amnesty International has accused the Government of Kenya of coercing refugees, despite their claims that the process meet international standards for “voluntary return.” In Somalia, returnees face severe food insecurity, an already serious concern currently affecting five million people. It is only four years since the end of the famine that killed more than a quarter of a million people in Somalia and sent thousands of new arrivals to Dadaab. Médecins Sans Frontières (MSF)warned last month that Somalia currently has a “dangerous absence of medical care” and that “the conditions necessary for a safe and dignified return are not present” in any part of the country. If the planned closure of Dadaab goes ahead, “hundreds of thousands of lives will be put at risk.”

In July and August 2016, MSF conducted a survey of residents of Dadaab and found responses at odds with the claims of the government and the UN. The Kenyan Government argues that Somalia is safe, while the UN has said that one-quarter of refugees are willing to return. MSF found that 97% of refugees felt the risk of sexual violence was high in Somalia and 86% said they were unwilling to return. The Kenyan government also argued that Dadaab is unsafe for its inhabitants, yet 96% of responders to MSF’s survey said they felt the camp was ‘very safe.’

Earlier this month the NGO Refugees International released a new field report that called the humanitarian situation within Somalia “dire”. There are more than one million internally displaced people (IDPs) in the country – half that number since the start of 2015. Some refugees have already left Kenya to take advantage of the financial support offered by the UN and avoid being forced across the border later. Government officials have reportedly told refugees that they risk forfeiting financial support if they do not leave ‘voluntarily’ by the end of November. Many of these people are now struggling to survive in Somalia and have traded Dadaab for the IDP camps in Jubaland. Aside from Somalis, Dadaab is also home to thousands of Ethiopian and South Sudanese refugees. Ethiopia is in a state of emergency and South Sudan is facing widespread famine, neither providing safe circumstances for refugees to return to.

There is still the possibility that Kenya pulls back from enforcing the  November 30 deadline. A spokesperson for the Government of Kenya has said this week that they now expect to miss the deadline, due to issues in Somali. This is not the first time that the government has claimed it would close Dadaab. In the wake of the Garissa attack in April 2015 it said it would shutdown the camp within three months. Threatening to close it served as a useful means of attracting increased international funding from countries fearful of further migration. It also worked as a way to distract citizen’s attention from other domestic issues, such as widespread corruption. Some commentators questioned if this was just another case of the Government of Kenya engaging in brinksmanship with the UN.

On November 7 a petition was filed by two human rights organisations, Kituo Cha Sheria and the Kenya National Commission on Human Rights. They hope the High Court of Kenya will declare the government’s attempts unconstitutional. This would not be the first time the High Court thwarted anti-refugee moves in the country. In July 2013, the High Court upheld refugees right to reside outside of camps. Kenya has also been reminded that the forced return of refugees would violate its obligations under international law.

The pressure for refugees to leave Dadaab has already had grave consequences. One refugee, quoted by Refugees International, condemned the supposed voluntary nature of the repatriation efforts. “But what is my choice? This is about fear. It’s not about choice.” The closure of Dadaab this month will bring about a humanitarian disaster. Refugees in Dadaab will be faced with the prospect of returning to an extremely insecure country. Last week the UN reported that, “the security situation has not improved in Somalia”, while al Shabaab will exploit the withdrawal of Ethiopian troops. Those born in Dadaab, since its creation in 1991, could be sent to a country they have never known. Others will face the prospect of moving to Kakuma, Kenya’s other refugee camp in the northwest of the country. While Kakuma will remain open for now, it is struggling to support the thousands of new arrivals from South Sudan. Yet more will embark on the dangerous journey inwards towards Nairobi or move elsewhere on the continent. To avoid a new displacement crisis, Kenya must reconsider the imminent closure of Dadaab.