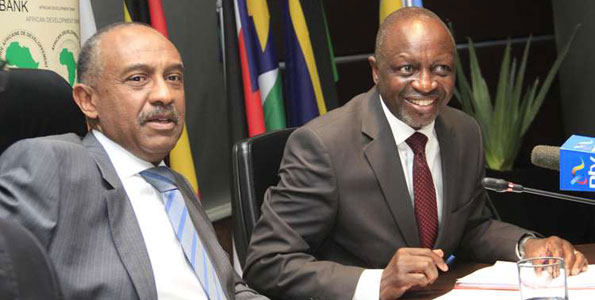 The lender has called an extraordinary shareholders meeting to be held in Nairobi on January 31.

In February, the African Development Bank (AfDB) announced the signing of an agreement to increase shareholding in Shelter Afrique through a $8.2 million equity injection.

At a press conference in Nairobi on December 23, Shelter Afrique’s director of legal, risk and compliance Vipya Harawa said the money was a cash injection to boost reserves.

“Unforeseen investments have seen us turn to this extraordinary cash call, so it’s not a bailout. This additional shareholders subscription will be an investment in our strategy and not money meant to address our current existing gaps,” Mr Harawa said. “Shareholders have pledged to inject $90 million as new money, which will go a long way in providing us with the necessary capital to implement the 2016-2020 strategic plan.”

However, documents seen by The EastAfrican show that there were two sets of non-performing loans (NPLs) by Shelter Afrique. The one with restructured loans, hence positive NPLs, was provided to AfDB.

In November, The EastAfrican reported that AfDB had stopped the transactions until Deloitte, who had been appointed to audit Shelter Afrique’s books, presented their report; they delivered it on December 6.

“AfDB’s board meeting in November in Abidjan discussed the matter of equity investment, and it was seen as prudent for it to be effected as the bank’s books were not healthy. This will be followed by a special meeting at the end of January, for an additional capital injection as a further credit rating downgrade would hurt the firm’s credit outlook,” a source privy to the matter told The EastAfrican.

In the meeting, the bank’s leadership will be looking to the shareholders for the capital injection or a downgrade of its portfolio investments.

“If we do not get the cash injection, then we will be forced to cut back on some of the expanded portfolios that we have already booked under the 2016-2020 strategy. As it stands, our capital adequacy ratios and leverage ratios are stretched and we need to resolve this,” said the official who sought anonymity.

“The signing marks the culmination of tireless efforts by teams from both AfDB and Shelter Afrique in finalising this capital subscription that was approved in February 2016 by the AfDB. This equity participation is part of the ongoing capital increase by Shelter Afriques shareholders,” Mr Negatu said.

Shelter Afrique is co-owned by 44 African nations, the AfDB and the Africa Reinsurance Company. Kenya is the largest country shareholder, with an 11.16 per cent stake.