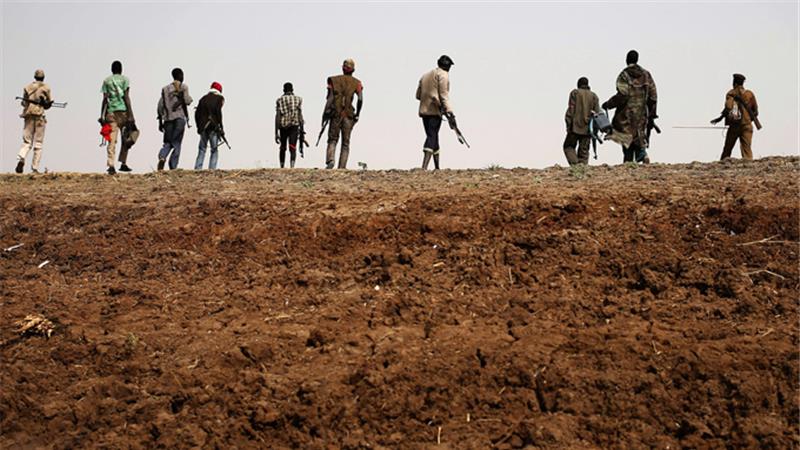 “The passenger was attacked between Aru junction and another village on the road towards Agoro in the east,” said Daniel, a police officers who brought the bodies to Juba.

“The gunmen sprayed the car with bullets and fled to the bush but never looted any property in the car,” added the officer, who is not authorised to the speak to the media.

On Tuesday, a tanker driver of Somali origin was shot dead along the 193 km Juba—Nimule road, which is vital for the supply of essential items to landlocked South Sudan.

No group has so far claimed responsibility for the attack on the usually busy highway.

South Sudan government and former rebels, the SPLM In Opposition formed a Transitional Government of National Unity last month, but no agreement has been reached on cantonment areas for rebels in Equatoria and Bahr El Ghazal regions.