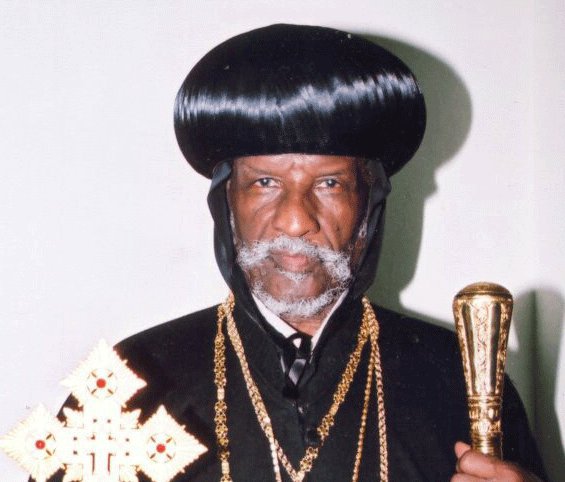 Human Rights Concern-Eritrea (HRCE) has very serious concerns about the accuracy and truth of the reported “confession” by Patriarch Antonios, the Head of the Eritrean Orthodox Church.

In a supposedly official Press Release by church administrators emanating from Asmara, it was stated on 8thAugust 2016 that Patriarch Antonios had signed a paper apologizing for all the mistakes he had committed and expressing regret for the resulting consequences for himself and the church.

His Holiness Patriarch Antonios has been held incommunicado under house arrest since January 2006, when he was forced out of office, in violation of canon law, following an illegally convened meeting of the Holy Synod. He had been resisting the government’s increasing encroachment in church affairs, and had refused to excommunicate 3,000 members of the Orthodox Church’s renewal movement. In a further contravention of canon law, Patriarch Antonios was replaced in 2007 by a government-approved appointee who was never recognised by the Orthodox papacy, who has since died.

It is not known what pressures have been put upon the elderly Patriarch, in a country where horrific forms of torture are practiced (as confirmed by the UN Special Rapporteur and the Commission of Inquiry on the situation of human rights in Eritrea), and indeed whether any such confession was made under severe duress.

Without independent witnesses and other guarantees of the Patriarch’s free choice to make such a voluntary confession, the news conveyed in the Eritrean Government-approved press release of 8th August cannot be regarded as trustworthy or credible.

In his letter of 15th January 2006, concerning his illegal removal Patriarch Antonios wrote: “the false accusations that you have raised against me, and used for my illegal removal, are neither within the bounds of the legal framework of the Eritrean Orthodox Tewahdo Church, nor substantive enough to merit the slightest consideration.” HRCE has no grounds for believing that the Patriarch would of his own free will express any views contrary to those in this letter.

In the absence of other evidence, the supposed recent “confession” of Patriarch Antonios must be regarded as unwarranted, highly suspected, and likely to have been engineered by the Government in Asmara to mitigate criticisms and undermine evidence from the UN of religious persecution of Eritrean Christians in general and of the Eritrean Orthodox Church in particular.

HRCE continues to call for the unconditional release and re-instatement of Patriarch Antonios.