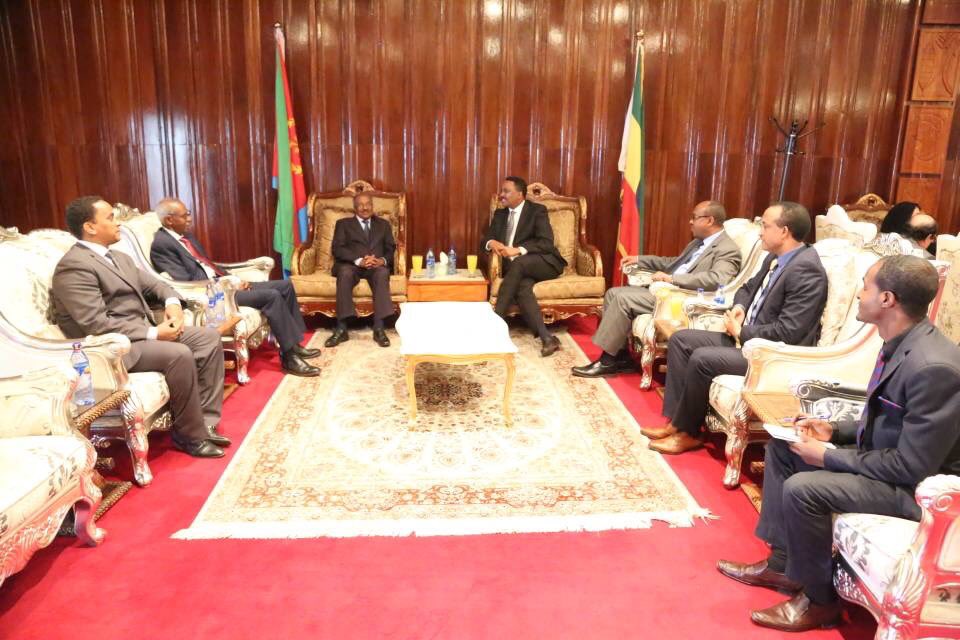 The delegation will deliver message from President Isaias Afwerki to Prime Minister of the Federal Democratic Republic of Ethiopia, Dr. Abiy Ahmed and discuss the progress of the implementation of the agreement reached between the two countries and other issues of common interest to both countries.

Upon arrival at Bole International Airport, the Eritrean delegation was welcomed by Dr. Werkneh Gebeyehu, Foreign Minister of the Federal Democratic Republic of Ethiopia.