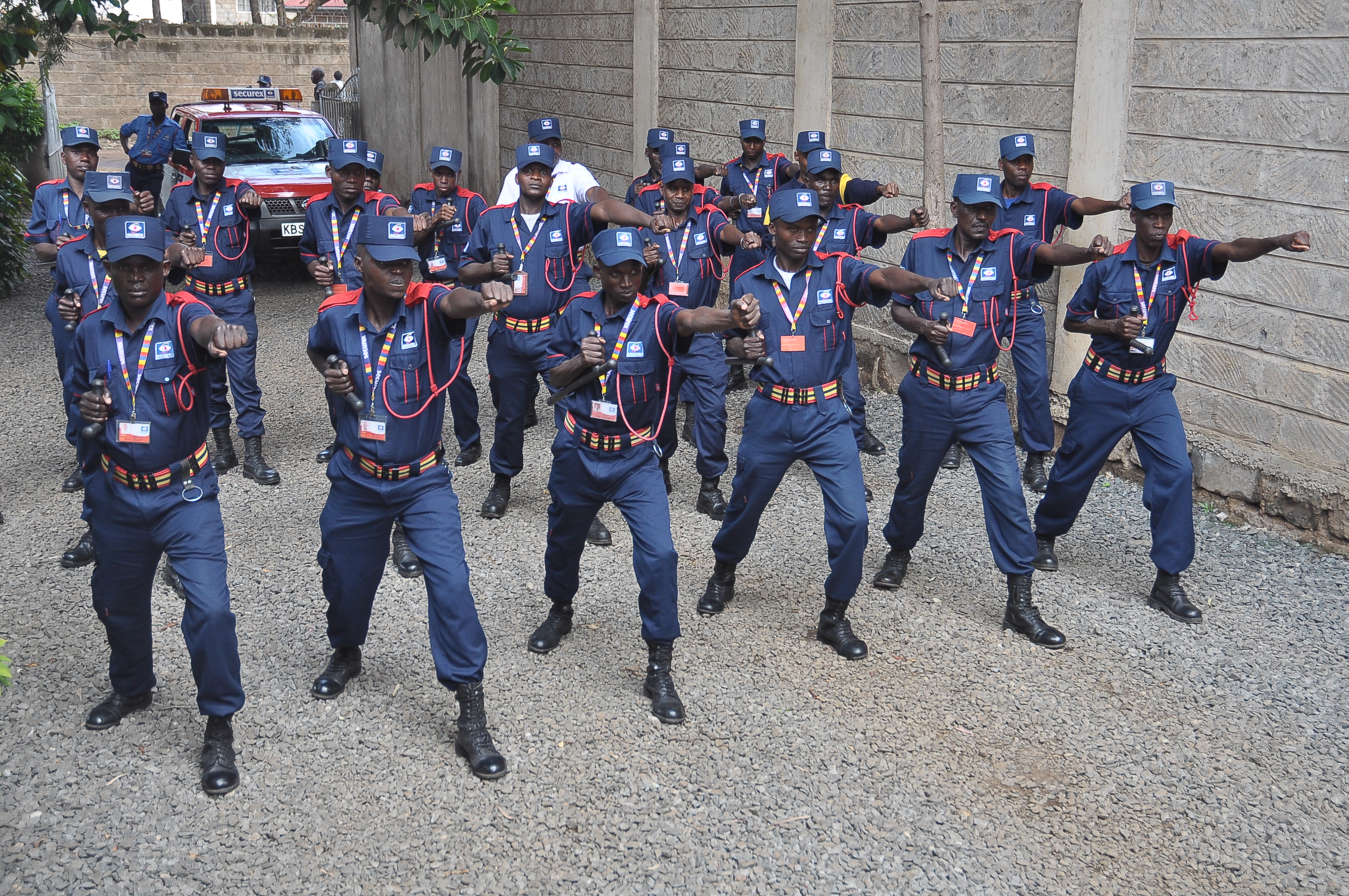 NAIROBI (HAN) June 11.2016. Public Diplomacy & Regional Security News. By FRED OLUOCH. Kenya remains at the top of the region with its budgetary allocation for security in the face of Al Shabaab threat and local but increasingly sophisticated local criminals.

In the 2016/2017 financial, Kenya allocated a colossal $2.64 billion to the security agencies, with the Defence and National Intelligence Service, getting $1.24 billion and the Departments of Interior getting $1.4 billion. This was a marked increase from the total allocation of $2.2 billion provided in the 2015/2016 financial year.

The allocations, according to the Cabinet Secretary for National Treasury, Henry Rotich, will go to military and police modernisation; lease financing of police motor vehicles; enhanced security operations; police and prison officers medical insurance scheme; construction and equipping of the National Forensic Laboratory; police stations, and to secure the country’s borders.

“We are susceptible to various security challenges, including terrorism and radicalisation of our young men and women,” said Mr Rotich.

Mr Rotich explained that previous investment in the security sector has enabled the installation of surveillance cameras in strategic points and roads in Nairobi and Mombasa.

According to a recent survey by the Afrobarometer research consortium, Kenya —that has troops in Somalia— is leading in the East Africa region in prioritising the security sector for additional government spending. Kenya was placed sixth in the continent for additional spending in security after Algeria, Nigeria, Mauritius, Cape Verde and Madagascar.

Tanzania also embarked on modernising its security sector with an $838 million allocation to the Department of Defence for equipping marine, air and infantry security services. However, the government has scrapped exemptions on taxes — Excise Duty, VAT and Import Duty — once enjoyed by armed forces canteens and shops.

“The management of such exemption has faced some challenges including abuse Furthermore, the East African partner states were no longer providing such exemptions except Rwanda and Tanzania,” said Mr Mpango.

In Uganda, which also has troops in Somalia, Treasury has allocated $468 million to security forces.

“Ugandans continually appreciate the sacrifices made by our gallant sons and daughters to safeguard national and territorial integrity,” said the MP for Buyanja, Matia Kasaija, who read the budget statement on behalf of President Yoweri Museveni.

In Rwanda, the budgetary allocations for military is hardly made public. It is estimated the country spent $230 military on the military, internal security, intelligence and law and order in the 2015/16 financial year. Sources say a higher amount will be spent in the 2016/17 financial year despite cuts in other sectors.

The instability in Burundi, which has drawn in Rwanda, has unsettled Kigali, putting it on alert. The EastAfrican established that a bigger portion of Rwanda’s defence and security budget in the 2016/17 fiscal year will go towards securing equipment for peacekeeping activities and intelligence services particularly focussing on Burundi and Democratic Republic of Congo.