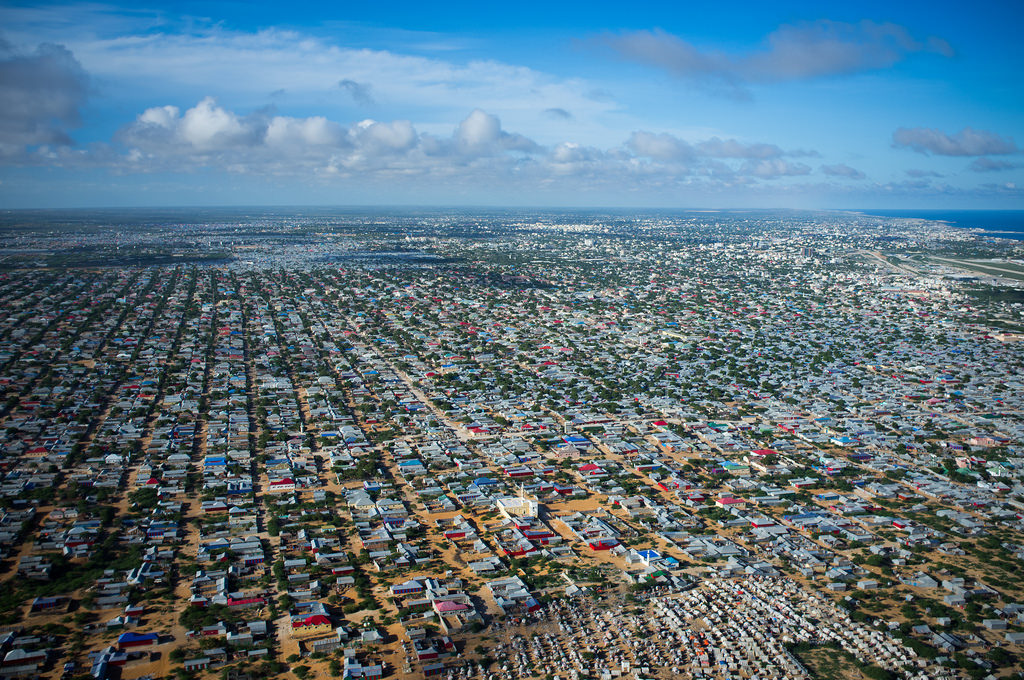 The mayor who served the office for two terms (1958, 1966)died at the age of 89, leaving behind 3 wives with seventeen children, according to  his family.

“During his illness, he confronted it as he did life – with bravery and strength,” the family said.

Hussein took on the daunting task of being the new mayor of Mogadishu in 1958 making him second Somali mayor since 1936.

Mohamed Sheikh Jamal was the first Somali mayor for Mogadishu, who served between 1966 and 1968

After the fall of Somalia’s central government in early 1990s, Hussein became trader in Mogadishu where has been staying till death.