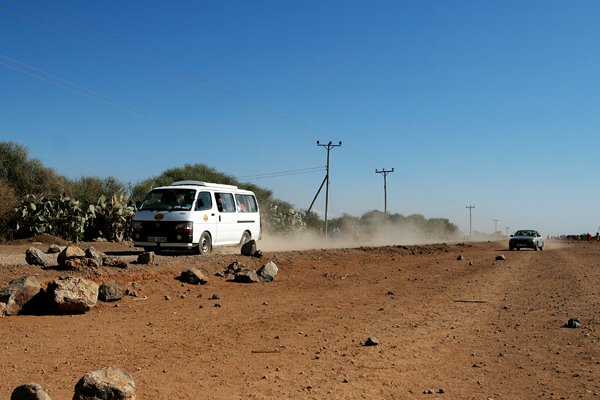 At the centre of the dispute is two acres earmarked for the construction of a children’s home. The land was allegedly grabbed by prominent businessmen with the assistance of officers from the Gilgil sub-county office.

The youths attacked each other with crude weapons before police stepped in and quelled the violence. In a letter to the sub-county administrator, county government legal advisor Harry Gakinya had cautioned him against interfering with land in the area without consultation. GROSS MISCONDUCT “Kindly note the county government has not passed any legislation on sub-division and allocation of plots, and any dealings without notice from the department of lands is illegal and amounts to gross misconduct,” read part of the letter.

Moses Gitonga, who heads a local lobby, Good Governance, said land grabbing was on the rise and accused county officials of conspiring with unscrupulous businessmen to steal public and private land.

He said a local cleric bought the disputed plot in 2005 and was in the process of developing it when he discovered it had been grabbed. “We were hired to build a children’s centre only to be attacked by a group wielding crude weapons. We want the police to provide us with security for the period we will be here because whoever is sending the youths to cause chaos are powerful individuals in this town,” said Charles Odhiambo, one of the workers.