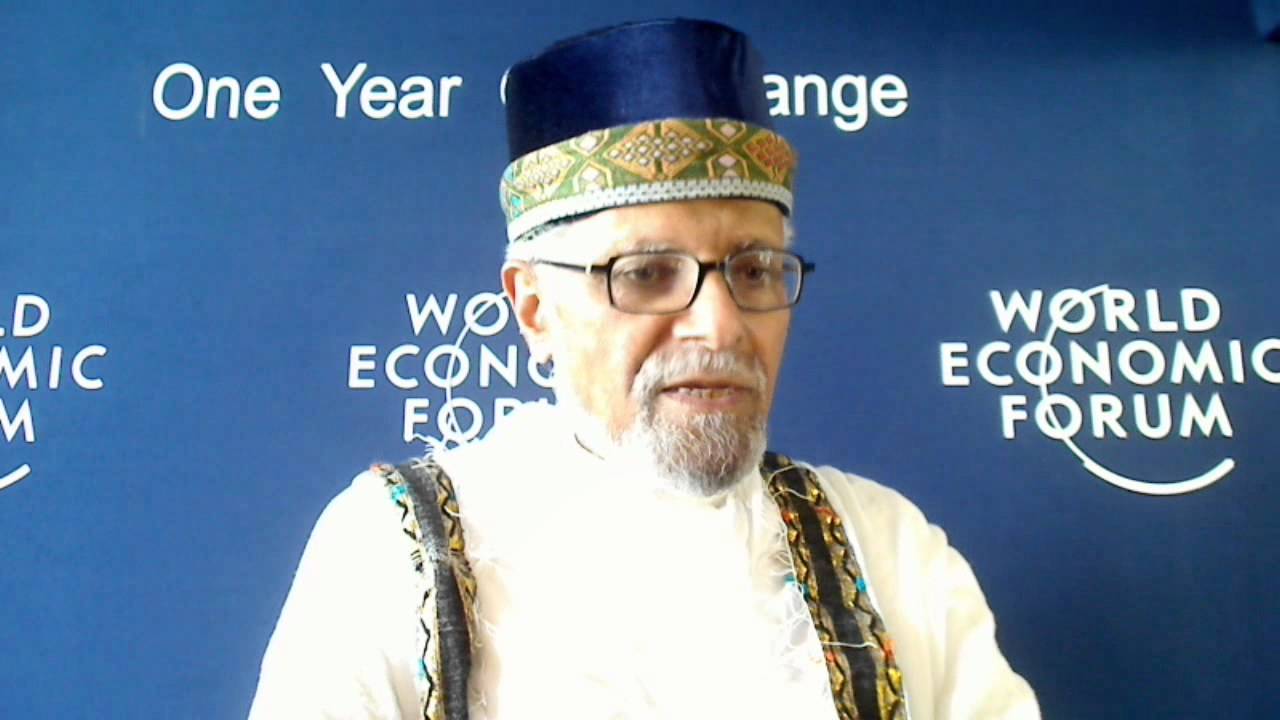 ADDIS ABABA (HAN) May 23.2016. Public Diplomacy & Regional Security News. The longstanding mutual existence and tolerance among religions in Ethiopia puts the country as a model in the world, according to Professor Ephraim Isaac from Harvard University.

Citing Ethiopia as example for regions tolerance in the world, the Harvard Divinity Scholar recalled the absence of faith based conflicts in the country.

“Ethiopia sets a vivid example for religious coexistence and tolerance uncommon in many countries,” Professor Ephraim, who also lectures widely on the subject of Religion and Warfare said.

The Professor talked to ENA on the current federal system in Ethiopia which he said has set the basis for religious coexistence offering more religious rights.

The federal system of governance offered opportunities for various religions and denominations in the country, he said.

“When I investigate the history and look back at the wars that were conducted between rival war lords and emperors, none of them were based on theological differences. The underlying causes were always attributed to economic issues,” the Ethiopian scholar said.

According to Professor Ephraim, religious tolerance was reinforced by the establishment of democratic and pluralistic political system that prevailed over the last two decades.

Some 70 per cent of the 300 big and small sporadic wars and conflicts in the world are based on religious and denominational differences, according to the scholar.

“Europe faces problems of coexistence between different ethnic groups while the same problem is prevailing in the Middle East. But we have the culture of people and religious coexistence and this is my great hope we teach others and that we will become heads not feet in terms of culture and human spirit.”

So much blood is being shed due to differences in religion, he indicated, urging world leaders to draw lessons from Ethiopia’s case in terms of religious tolerance and the spirit of unity.

Sheik Muhammednur Ahmed Shafi, President of Addis Ababa Islamic Affairs Supreme Council for his part said the federal system that Ethiopia has been practicing over the past 25 years assured religious equality and nurtured secularism in the country.

The president elaborated that the religious landscape has changed significantly in the last quarter-century that allows institutions to increase their engagement in the country’s development and peacemaking efforts.

“Ethiopia is on the right development track and it will keep its growth trajectory. In this regard, we have taught our people to fight against extremism and fundamentalism which would help sustain the ongoing development,” Sheik Muhammednur said.

He also mentioned the mutual co-existence between Christians and Muslims with intermarriages cementing the bond.

“Prophet Mohammed sent some of his persecuted followers from Mecca to Ethiopia saying that it is the land of tolerance and peaceful existence,” he recalled.

The constructive dialogue among religious institutions has enabled them to solve the problems at regional and national level, said General Vice Manager of Ethiopian Orthodox Church Abba Halemariam Melese (PhD).

“When we look at development and peace, those are the common issues at national level. Hence, development is key for the nation, religious leaders have made several discussions and activities were undertaken to accelerate the growth,” Abba Halemariam stated.