Home frontpage Save military resources by closing Djibouti base
Share on Facebook
Tweet on Twitter
By the Editorial Board. If the new administration of President-elect Donald Trump wishes to save some money in overseas military deployments, the unending, probably insolvable problem of Somalia is a good place to start. 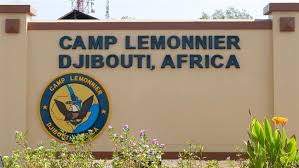 Somalia has not had a credible, elected government in place in its capital, Mogadishu, for 26 years, since January 1991. Somalia’s population is 11 million, the country has no interesting resources — no oil, no minerals — and is mostly desert.

Nonetheless, the fact that Somalia hosts a hit-and-run Islamic movement, al-Shabab, “the youth” in the Somali language, has served as a justification for the U.S. military to set up its only major military base in Africa in Djibouti, on Somalia’s northern border. Djibouti, the former French Somaliland, has a population under a million. The U.S. base there, Camp Lemonnier, holds fighter bombers and several thousand troops and plays a role in a 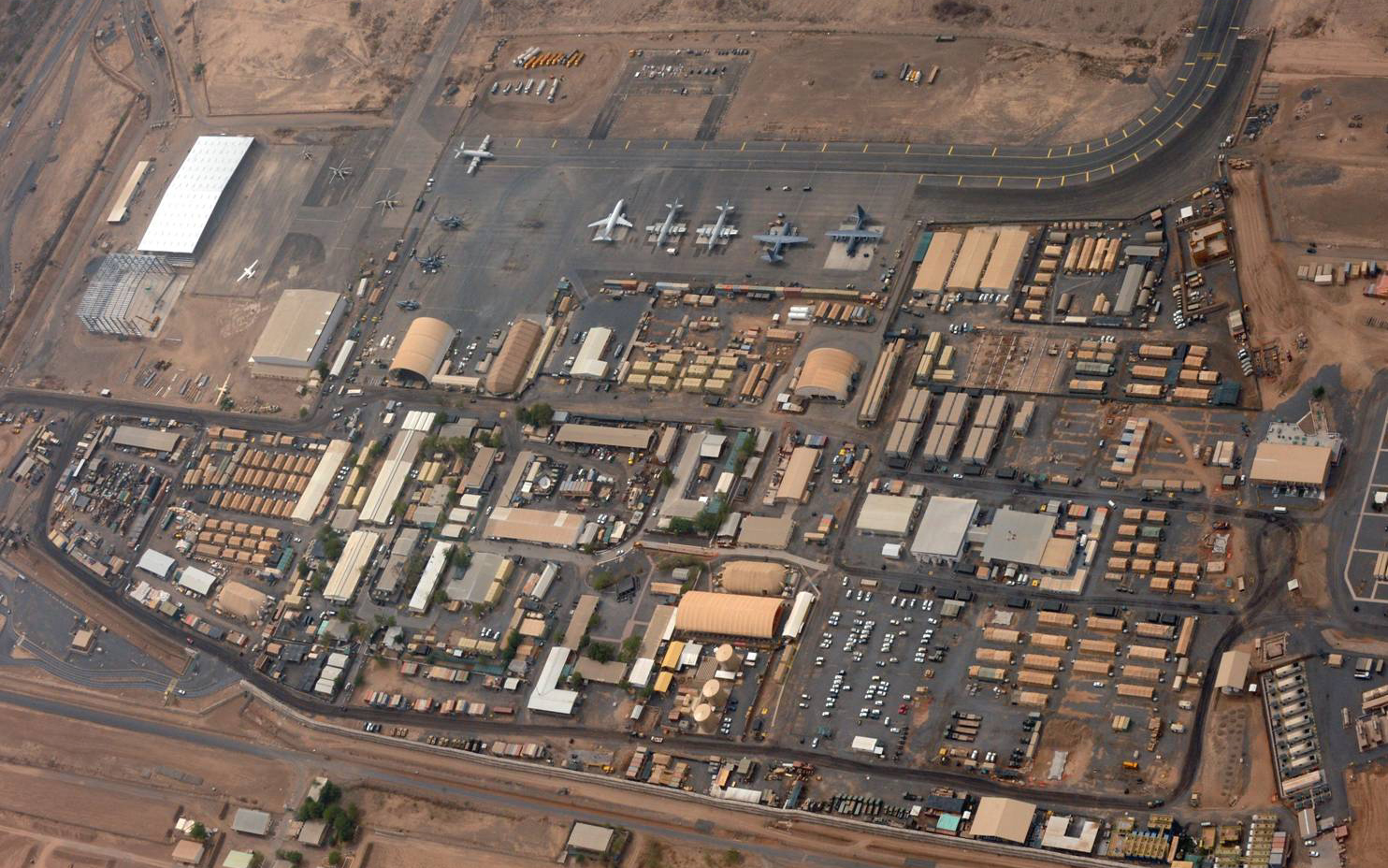 regional drone program. How much it has cost is hard to determine, masked in Pentagon budget fog.

The problem of Somalia has attracted considerable American and world attention since 1992, when President George H.W. Bush decided to put U.S. troops there to protect those delivering humanitarian aid to a suffering population from other, marauding Somalis. Almost all forces were withdrawn by President Bill Clinton in 1993 after Somalis killed some 18 Americans in Mogadishu, an episode captured in the book and film “Black Hawk Down.”

Since then, an expensive coalition of United Nations and African Union troops has strived mightily to put together a credible Somali government, basically without success. The latest failure to do so was outlined in a U.N. report released Dec. 27, which described the most recent mess that Somali elders and other leaders had made of choosing a parliament that will, in principle, elect a president later this month. Among other democracy-abusing measures, the so-called National Leadership Forum raised the number of members of the upper house of the new legislature from 54 to 75, completely outside the Somalia constitution, to provide more internationally financed jobs for legislators.

There is just no reason for 26 years of corruption-based insecurity in Somalia to continue to serve as the justification for an expensive American base in northeast Africa. It is clearly time for the new administration to red-pencil Camp Lemonnier out.