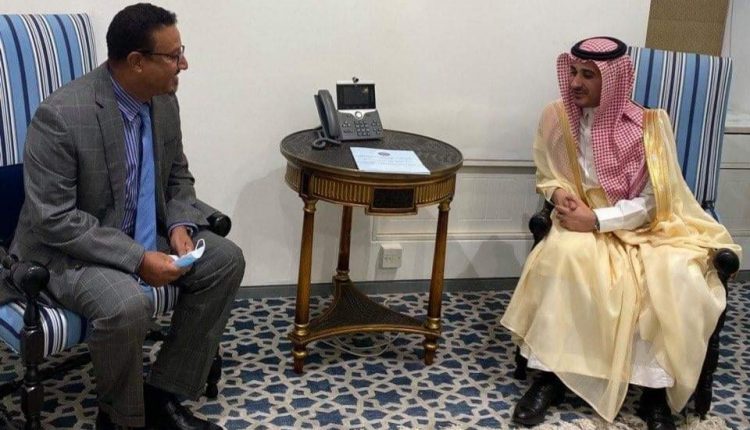 Addis Ababa, April 11, 2021 – Ambassador of Ethiopia to Saudi Arabia, Lencho Bati presented copy of his credentials today to Mashari bin Nehit, the Undersecretary for Protocol Affairs at the Ministry of Foreign Affairs of Saudi Arabia.

The two sides discussed ways to strengthen the multifaceted relations between the two countries.

Their discussion had also covered the situation of Ethiopian citizens in Saudia Arabia and the need to further strengthen cooperation in this regard.

Ambassador Lencho also gave briefings on the ongoing peacebuilding process in Tigray region as well as the border conflict between Sudan and Ethiopia and the Grand Ethiopian Renaissance Dam.

The discussion between the two sides was concluded with joint pledges to scale up cooperation in the economic, social, and political arenas, according to the Ministry of Foreign Affairs.