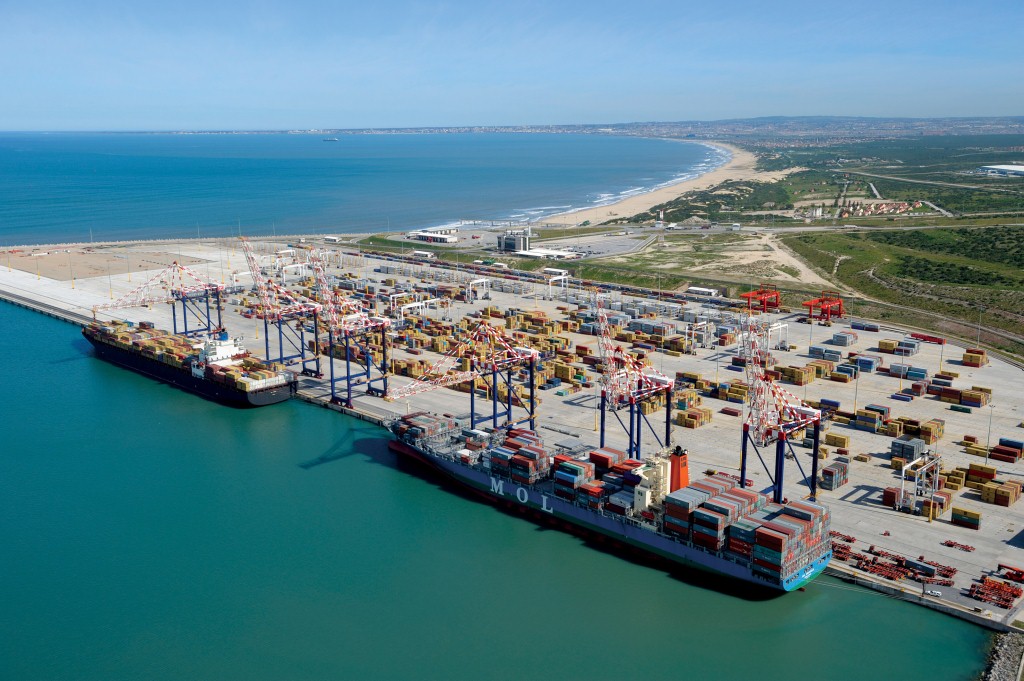 DJIBOUTI (HAN) July 27.2016. Public Diplomacy & Regional Security News. Seaports play a crucial role in all economies reliant on export and import, especially in African states where maritime transport is the primary form of access to the international market.

Despite their strategic importance, many African ports are easily accessible to criminals and susceptible to various threats. Africa’s ports are the most likely points for stowaways to embark; and – after ports in Southeast Asia – are the most prone to piracy and armed robbery. Africa’s ports also remain key points in drug trafficking and theft of goods.

Yesterday, 25 July, marked the African Union’s African Day of Seas and Oceans, which was themed ‘Maritime Governance for Sustainable Development’.

While issues related to ports have been given some attention, in-depth consideration should be given to why African seaports are so porous, and how they could be made safer from criminal threats. Answers and solutions should crucially include the management of port security, the specifics of each port’s location and surrounding infrastructure, and the livelihood of the local populations.

Most international seaports in Africa are built amid large economic hubs; where they coexist with businesses, restaurants and street markets. Road infrastructure around these ports is often not ideally developed to ease traffic flow. These factors can make it easier for criminals to access port facilities, often with some inside assistance from regular workers in a port area.

The low standard of living of local populations can also fuel port insecurity in Africa. Pirates and thieves often come from poor communities, and look to steal cash, sailors’ belongings and other goods that are easy to sell on the black market. They also take sailors hostage to obtain ransom money.

Stowaways likewise seek better socio-economic prospects. This is also the case for the majority of illegal migrants travelling by sea to Europe – a challenge that has been increasing over the past decade and which clearly shows how permeable North Africa’s coasts are. Migrants often provide political, ethnic or religious reasons, but these motivations frequently belie the fact that they are risking death at sea for a better life.

The mode of operation of the petty thieves in seaports – who are often colloquially referred to as ‘harbour rats’ in West Africa – also illustrates how poverty affects port security. These petty criminals often access ports facilities by climbing or cutting holes in fences. A few kilogrammes of dirty rice, an old dunnage wood or a used car-part picked up on the docks is well worth the risk for small-time thieves.

Beyond issues relating to geographical location and the neighbouring social environment, fixing the porosity of ports depends on the implementation of appropriate security measures.

Unfortunately, reports continue to show that many African ports fail to meet the provisions of the International Ship and Port Facility Security (ISPS) code. According to the Port Security Advisory – an online bulletin issued by the United States Coast Guard ­– 10 African countries, out of a total of 17 in the world, do not properly implement the ISPS code. These security risks also increase the threat of terrorism and other security challenges in the maritime sector.

The International Maritime Bureau noted that several African seaports remain hotspots for piracy and armed robbery. Its latest annual report states that of the 35 attacks or attempted attacks recorded in 2015 in Africa, 17 took place in port areas, while vessels were docked or at anchorage.

Yet the maritime administrations of the countries concerned reported to the secretariat of the International Maritime Organization (IMO) that their port facilities comply with the international standards. They approve the port facilities’ security plans and grant them declarations of conformity required by the ISPS Code. These administrations either lack the will or the expertise needed to effectively enforce security measures. In some countries, the maritime authorities are significantly weaker than powerful port authorities that report directly to the chiefs of state or government.

In many states, the government seems to lack commitment to protecting their coasts. Many don’t have maritime strategies in place, and states that do often fail to implement these satisfactorily. In many instances, their maritime forces lack the numbers and power to deal with well-armed criminals. In addition, there is a gap of understanding between the various agencies responsible for the surveillance of maritime approaches, despite efforts to remedy this in recent years.

Following the relative success of Operation Prosperity between Benin and Nigeria in September 2011, inter-state joint patrols are still at an experimental level. In the Gulf of Guinea – the area most affected by maritime insecurity on the continent – only two out of the five planned maritime multinational coordination centres are operational, and with limited means (one in Douala in Central Africa; and the other in Cotonou in West Africa).

The responsibility of securing ports and related facilities rests primarily with port authorities. Relocating commercial areas away from ports could be a starting point for increasing port security. Such decisions are not easy to make, especially since it would affect seaport revenue, but this sacrifice would ensure full visibility around a port. Otherwise, as a last resort, port authorities should permanently monitor crowded areas.

Every seaport should do its bit to implement the ISPS code by following procedures and putting in place the necessary security equipment. It should also train the necessary staff for this purpose. If it wants to sub-contract the management of its security to private enterprises, internal qualified personnel should be assigned to monitor the subcontractor’s activities. Port authorities should under no circumstances delegate their responsibility on security matters.

Finally, African seaports should submit themselves to inspections by those parties responsible for monitoring maritime security standards. This would provide additional impetus to ensure that appropriate capacities are developed and missions are fulfilled in accordance with international and national rules.

Governments should equip their maritime forces with sufficient resources to deter criminals, and ask their maritime agencies to cooperate. In doing so, they would honour the commitments made when the 2050 Africa’s Integrated Maritime Strategy was adopted on 31 January 2014. They would also be able to better implement their regional strategies and other mechanisms, such as the Djibouti and Yaoundé codes of conduct.

Several factors contribute to the porosity of seaports in Africa, and securing the continent’s ports will require a combination of actions, including changes to surrounding infrastructure and the implementation of maritime security standards. Port authorities and governments have key roles to play in achieving this objective and, in so doing, promote and safeguard the economic development of their countries.