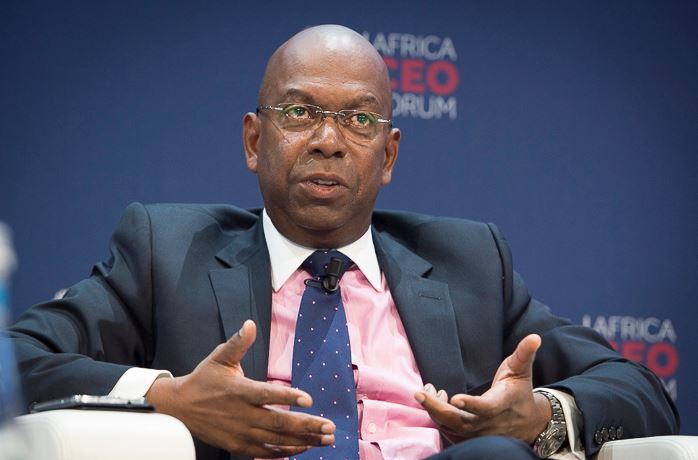 Kenyan telco company Safaricom Chief Executive officer Bob Collymore has taken medical leave to receive specialised treatment for a number of months, the company has said in a communique released on Monday.

The statement, however, did not disclose the nature of Mr Collymore’s sickness.

In his absence, the company’s Chief Financial Officer Sateesh Kamath will now take a “primary role” in running the company with support from the Director of Strategy and Innovation Joseph Ogutu who will be responsible for the telcos’ day-to-day operations.

“On behalf of the board, management and the entire Safaricom community, I wish Bob quick recovery and look forward to him resuming his duties as soon as doctors allow him to do so,” said Nicholas Ng’ang’a, Chairman, Safaricom Plc.

The 59 year–old Collymore has been at the helm of Safaricom since 2010 when he took over from Michael Joseph.

Safaricom is ranked as Kenya’s most profitable company, having registered a $484 million net profit in the year ending march 2017.